With Sharon feeling a little under the weather, we had a slow start to the morning. We exchanged presents. This year, for the first time that I can remember, I let Sharon pick out her Christmas present. [Note to self], while it was definitely a hit, I think that I will go back to a surprise in the future. Sharon got a necklace, while I got a Ring Doorbell. After presents, I made waffles for breakfast.

The plan for the day was a movie and dinner with Sharon's brother Tom. This is the tenth year in a row that we have seen a movie on Christmas Day! We saw Vice at the Century Arden 14 and XD. Vice is on some lists as an Oscars Best Picture nomination.

After the movie, we headed for an early dinner at Buca di Beppo. We split bruschetta, a chopped antipasti salad, eggplant parmigiana, spaghetti with meatballs and chicken limone. 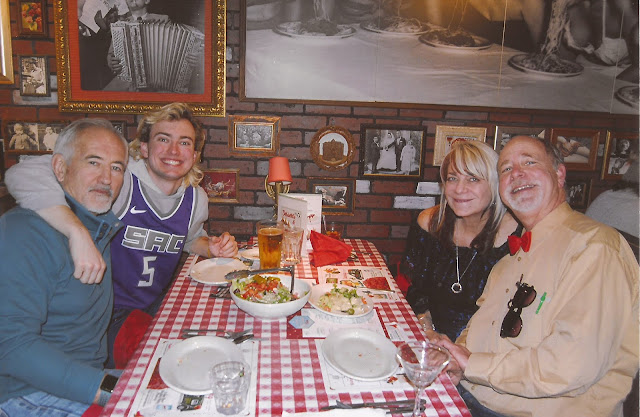 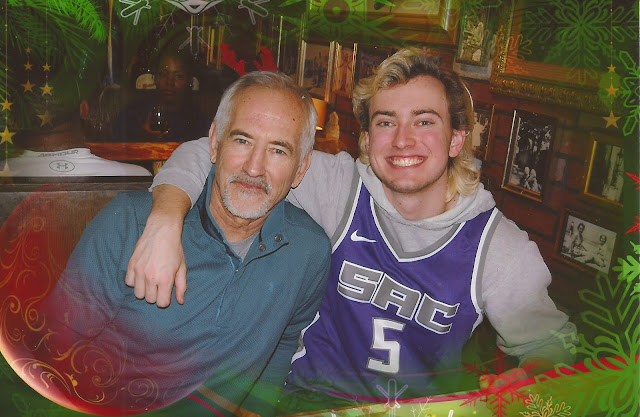 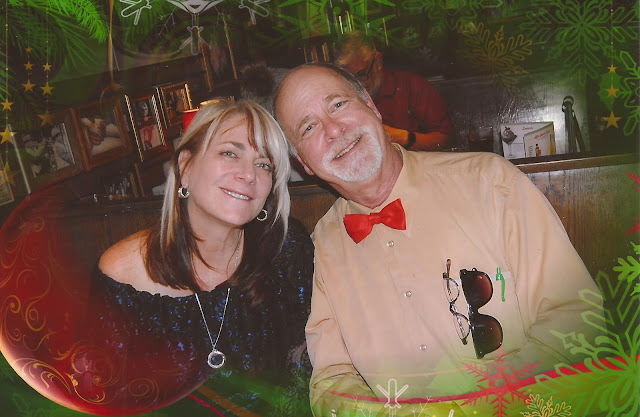