David Tomasin started at CSUS as a freshman today.

When I stop and think about it, it is hard for me to believe that all of these kids are starting college. It does not seem that long ago that I was in New Orleans with Tomasin, Nooter, Swedberg and Julie when David was three months old (October 1986). Nooter was talking about this girl that he had recently met.

Walking down memory lane, here are a couple of pictures of Drew and David taken during a trip to Tahoe with the Tomasin's in early 1993. 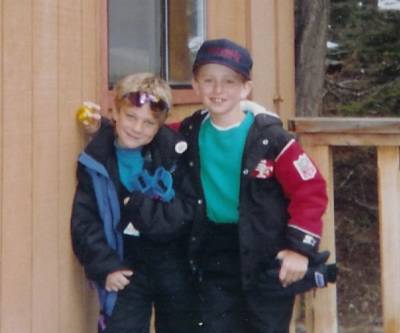 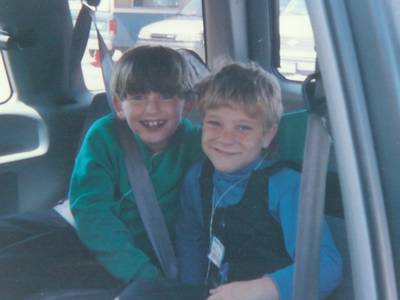