Milo Green and Foster the People in Reno

Sharon, Janie, Jack, Bridget and I took off just a little after noon for Reno. Milo Greene was opening for Foster the People at the Grand Sierra. After getting checked in, we linked up with the Gainsleys. I had gotten two rooms, including a large mini-suite for the girls. We hung out in the mini-suite. Eventually, we made contact with Drew, Nicky and Kyle.

At some point, we switched to the Gainsleys' room and then wandered down to the venue. Drew let us into the theater. We got a chance to watch Milo Greene set up and do their sound check. Foster the People wanted the room cleared when they did their sound check.

We took a group of seven to dinner at Charlie Palmers [short ribs]. After dinner, we dashed back, got our tickets and went into the theater. I really enjoyed the Milo Greene set. They played for about 45 minutes.

We got a chance to spend a lot of time with Drew and Nicky after Milo Greene played. We stood with them while Foster the People were playing. I had two observations about Foster the People. First, they were really loud. I was surprised by how much louder they were than Milo Greene. Maybe I am just getting old, but I am not sure what the point of how loud they were is. Second, they had an enormous light show accompanying their songs. I would hate to be the road crew that has to tear that down and set it up every day.

Struggling with a cold and feeling a little under the weather, I ended up back in the room and crashing before 11:30 pm. I was really nice to have a chance to see Drew and Nicky! 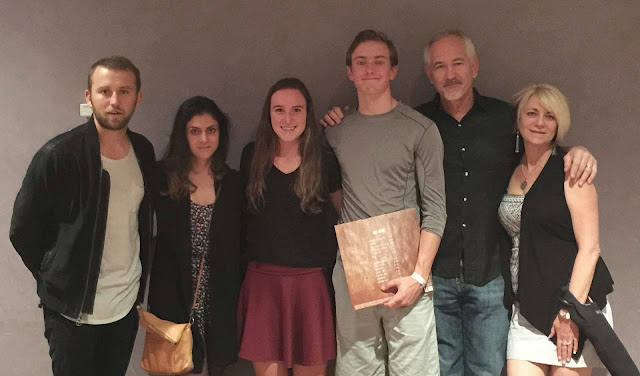 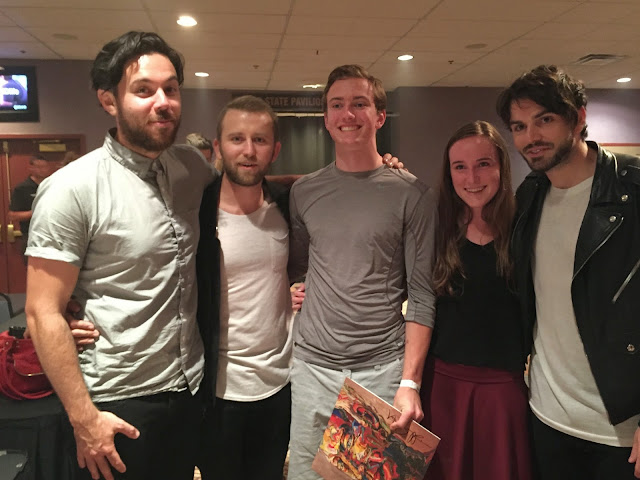