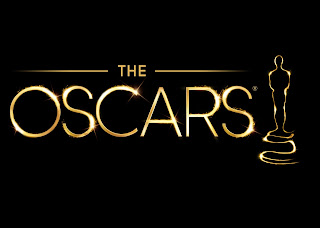 Sharon and I watched the 88th Academy Awards. Chris Rock was the host. Over the last three years, Sharon and I have worked in December, January and February to see as many of the nominated films as possible. This year I saw all eight of the movies nominated for best picture, while Sharon saw seven of the eight. She didn't see Mad Max.

This year, I ended up picking four of five, including getting best picture, best actor, best actress and supporting actress right, but missing on supporting actor. Although everyone and their brother was picking The Revenant to win Best Picture, it was not in my top four of the eight films. Looking back over my notes from all of the movies, I ended up correctly picking Spotlight. Before the show started, I told Sharon and Drew that I would rather be wrong than pick The Revenant! I was shocked that Rylance won supporting actor. Sharon responded by screaming "Noooo" at the television...