Tom and Eric spent their thirty-fourth night in Sarria. They detoured through Samos to see one of oldest monasteries in western world. Sarria is where many of the 100k peregrines start.

Tom and Eric had dinner with an Irishman and several different Americans. It just kind of came together coincidentally. They were amazed to have a common thread: middle aged couple recently married each had a spouse die of cancer, the 30 something couple just had a young daughter die of cancer last fall and then there were Eric and Tom with their story. 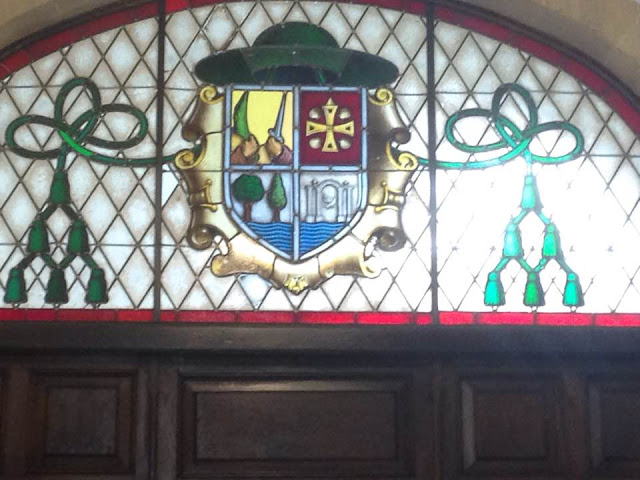 Email ThisBlogThis!Share to TwitterShare to FacebookShare to Pinterest
Labels: Camino de Santiago, Tom and Eric on the Way