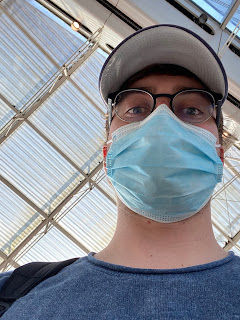 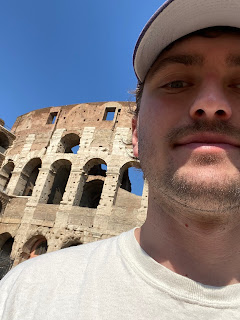 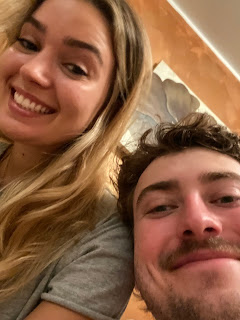 Landing in Paris at 7:50 am local time, Jack caught an Air France Flight to Rome. It was supposed to take off at 9:15 am, but was delayed until 10:15 am. He was on the ground in Rome just after noon local time.

Taking a train in the central city, Jack checked into their AirBnB. After a short nap, he started out on an eight mile walking tour of the city. Sophia rolled in in the late afternoon.
By Heringer at 7/23/2021 03:00:00 PM

Email ThisBlogThis!Share to TwitterShare to FacebookShare to Pinterest
Labels: #mustacheabroad