Sharon, Jack and I went to the Rivercats game with the Bowers. Their son Jeffery goes to school with Jack and Jack and he have gotten to be good friends. The Rivercats beat the Tucson Sidewinders by a score of 8-7 in the 12th. We actually stayed until the game ended about 11:10 p.m. The game included 30 hits and 5 errors. 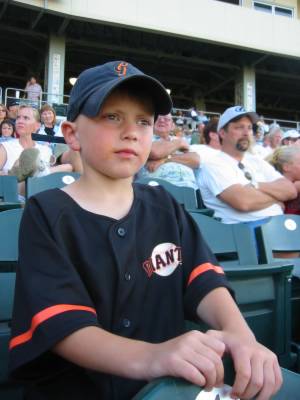 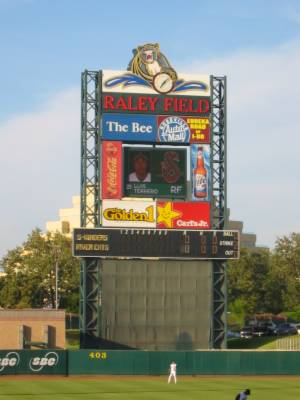 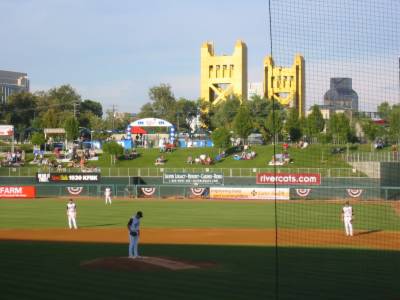 It was one of those nights that you run into people you do not expect to see. While we were talking the boys to the play area, I ran into a family that we had known for five years from Jack's first daycare center; they eventually came and sat with us for the last couple of innings. Right after that, a kid comes up to me and says "Heringer." It was Craig Snipes. He was at the baseball game with a group for a birthday party. 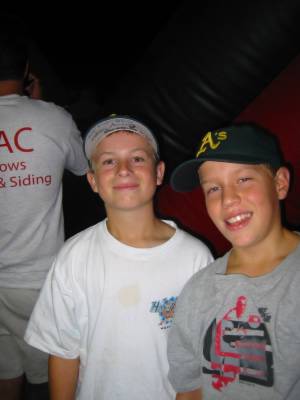