To SoCal and back plus a new cat

Ever since our last cat passed away last summer, Sharon been talking about getting another cat. In the last couple of months, she started to scour the internet for a new cat. After much hand wringing, Sharon finally settled on a kitten in Southern California that was half rag doll and half pixie bobtail.

Getting home after 10:00 pm from the airport Saturday night, we turned around and headed back to the airport at 7:45 am. We caught a 9:25 am Southwest flight to Ontario. Picking up a Hertz rental car, we drove south to the Wolf Creek Ranch in Lake Elsinore. The owner actually had a couple of wolves! 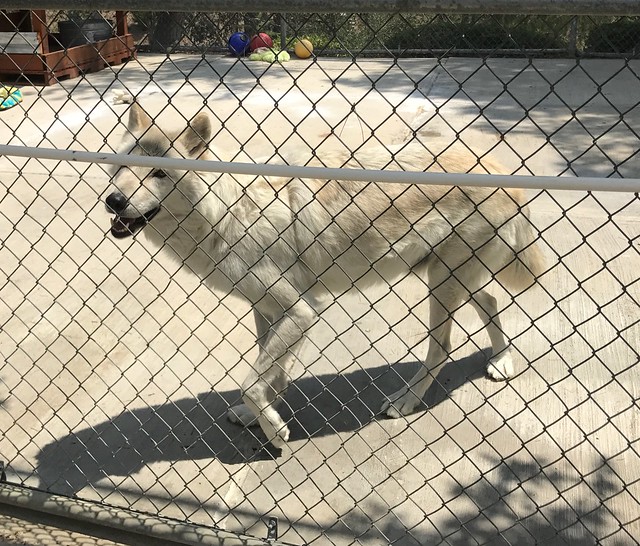 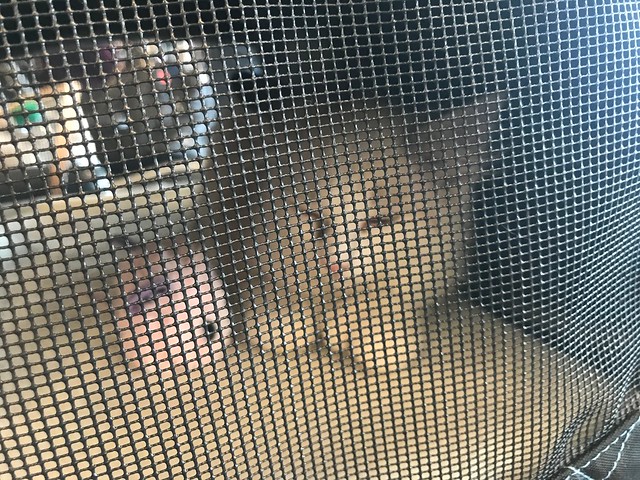 After picking up the kitten, we stopped at Rock & Brews in Corona and had lunch on the patio. Continuing north after lunch, we made a brief stop at a PetSmart before heading to the airport and returning the rental car.

Unfortunately, our Southwest flight home was delayed. Scheduled to leave at 5:35 pm, it was about half an hour late. We were back on the ground in Sacramento a little after 7:00 pm and got home just before 8:00 pm.

Sharon named the kitten Luna after a dolphin that they had swam with in Grand Cayman. I will post some better pictures of the cat over the next week.
By Heringer at 7/16/2017 11:59:00 PM

Email ThisBlogThis!Share to TwitterShare to FacebookShare to Pinterest
Labels: Luna