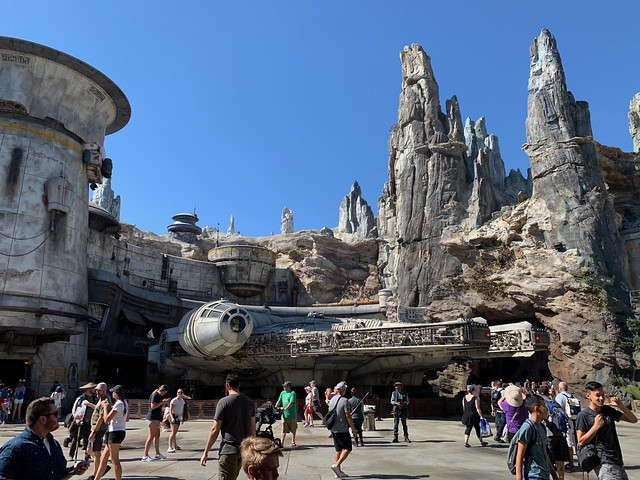 Leaving the house at 7 am, Sharon, Jack and I caught a 9:10 am Southwest flight from Sacramento to Orange County. Collecting our luggage, we caught an Uber to the Grand Californian Hotel at Disneyland. We are spending the next two night there. Getting to the hotel before 11:30 am, we got a nice surprise: the room was ready.

After getting settled into the room, we headed to Disneyland. We were in the park before noon. The rest of the day included: