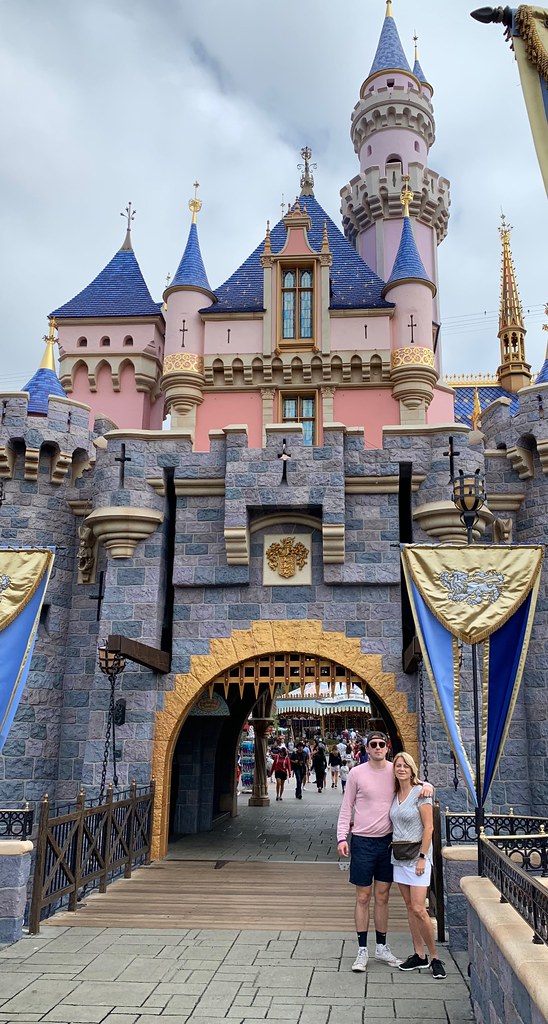 I set the alarm for 6:40 am. We had hoped to be able to make a reservation for the Star Wars Cantina at 7 am, but this went awry. Apparently, you need to make reservations two weeks ahead of time...

We were up moving towards Disneyland by 7:40 am and into the park by 7:50 am. Although we could get into the park early because we were staying in one of the Disney hotels, it seems like most of the park was closed.

At 8 am, there was a stampede towards the new Star Wars ride.  The day ended up including: