Overall, he played very well. He played a quarter at full-back and two and a half quarters at forward. He was very mobile and helped his team keep the ball mostly in the other team's end.

Sharon picked up her dad and brought him out to the game. 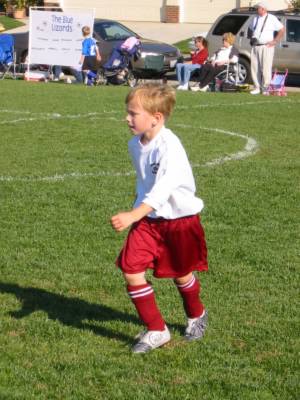 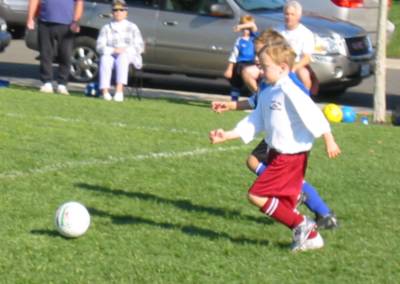 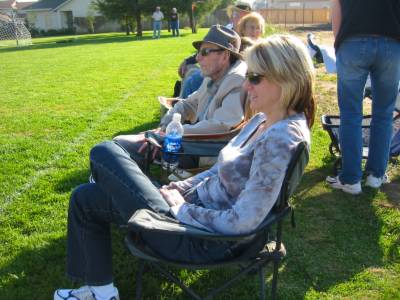