Jack played in his last soccer game of the season. He scored two goals on five shots. Jack played goalie for the first time this season in the last quarter of the game. His team won 5 to 4 and finished the season with a record of 4 wins, 4 losses and 1 tie. Jack scored 14 goals in the 8 games that he played.

I kept Jack out too late last night; it was almost 11:00 p.m. by the time we got from the Kings Game. While it did not seem to effect him physically, he was very emotional. 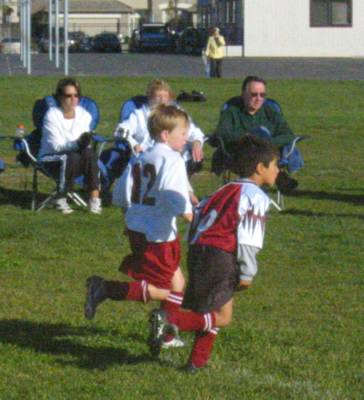 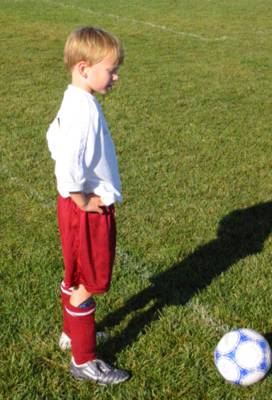 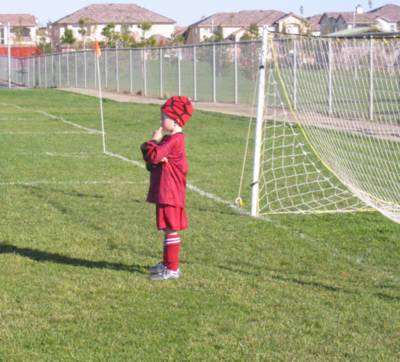 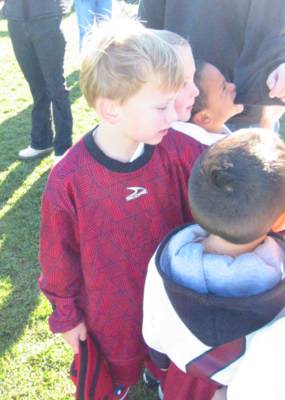