When I got back from Saturday's trip to Southern California, Sharon and Jack announced that their new favorite song was Morgan, the Conqueror. It is now one of the songs on Jack's iPod playlist. As I listen to the song, this picture keeps popping in my head! 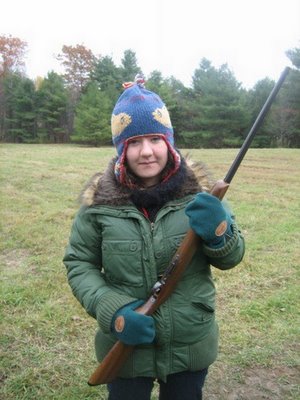