Drew, Max and I went to the Sacramento Kings versus Washington Wizards basketball game. The Kings lost by a score of 114 to 108.

Former King Daruis Songaila scored 7 points in the last 59 seconds to seal the victory for the Wizards. 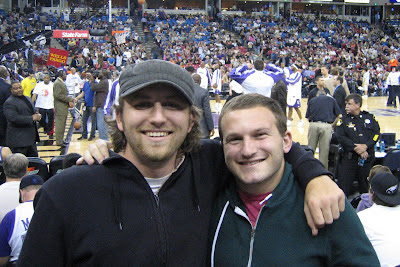 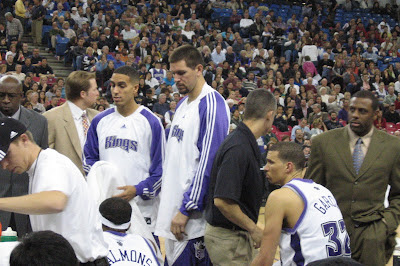 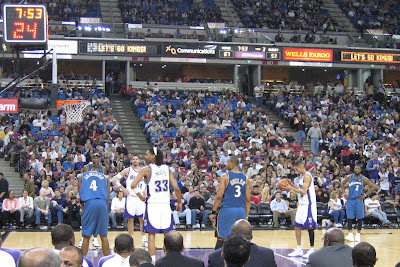