This landmark is located south of Broadway one-quarter mile east of Feather River Boulevard, northwest of the Lake Golf and County Club, Arboga, California. There are 6 other California State Historical Landmarks in Yuba County. The GPS coordinates for this location are N 39° 02.835 W 121° 34.300. 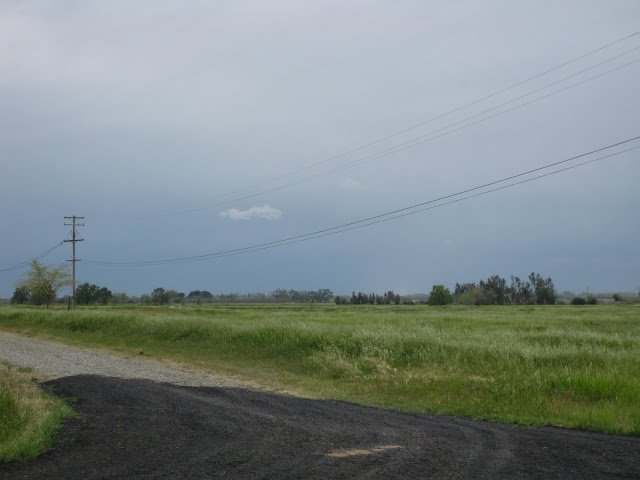 The Marysville Assembly Center was located at a migrant workers' camp about 8 miles south of Marysville. It was also known as the Arboga Assembly Center after the nearby small community of the same name. Occupied from May 8 to June 29, the assembly center housed a total of 2,465 evacuees (2,451 maximum at a time) from Placer and Sacramento counties. In July, soldiers occupied the center.

Construction was begun March 27 and the center was considered ready for occupancy by April 16. However, the arrival of the evacuees was delayed: late rains had left pools of water and rough roads necessitating further grading and filling. The assembly center had 160 buildings, including 100 barracks, five dining halls, and two infirmary buildings. There were 15 fire hydrants and the military police had their own barracks and headquarters just outside the entrance.

The temporary detention camps (also known as 'assembly centers') represent the first phase of the mass incarceration of 97,785 Californians of Japanese ancestry during World War II. Pursuant to Executive Order 9066 signed by President Franklin D. Roosevelt on February 19, 1942, thirteen makeshift detention facilities were constructed at various California racetracks, fairgrounds, and labor camps. These facilities were intended to confine Japanese Americans until more permanent concentration camps, such as those at Manzanar and Tule Lake in California, could be built in isolated areas of the country. Beginning on March 30, 1942, all native-born Americans and long-time legal residents of Japanese ancestry living in California were ordered to surrender themselves for detention.
By Heringer at 4/22/2009 11:59:00 PM

Drew, Sharon and I started the day walking north along the bluffs.  When they turned back, I started running.   My goal was a historical mar...