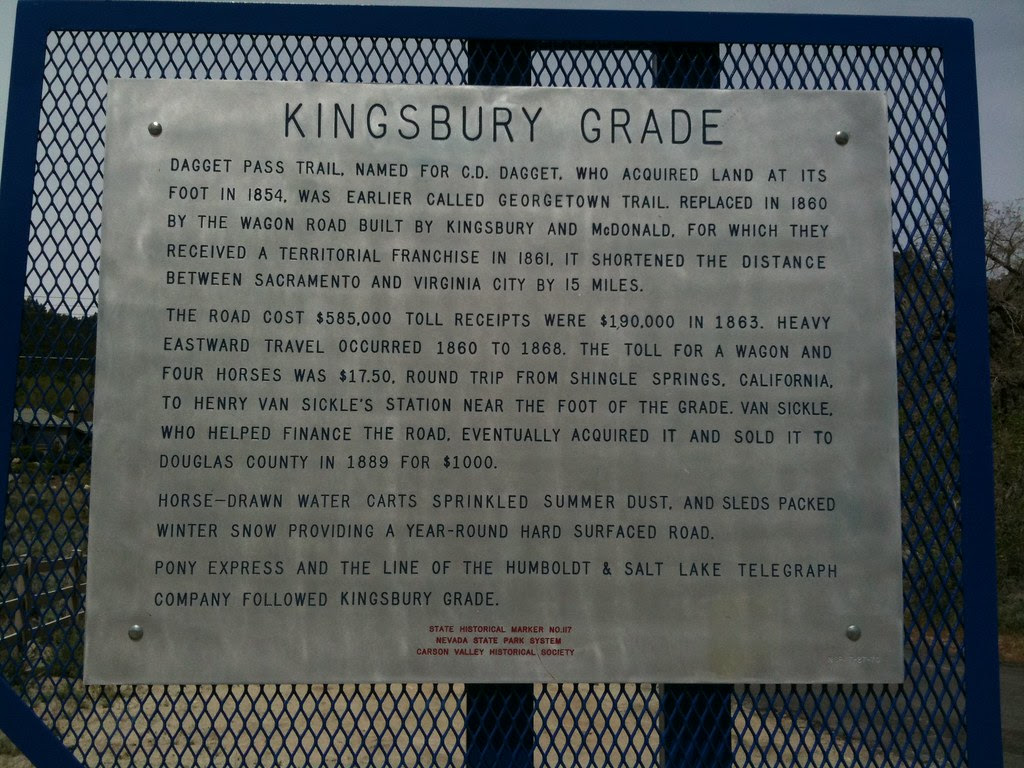 Dagget Pass Trail, named for C.D. Dagget, who acquired land at its foot in 1854, was earlier called Georgetown Trail. Replaced in 1860 by the wagon road built by Kingsbury and McDonald, for which they received a Territorial Franchise in 1861, it shortened the distance between Sacramento and Virginia City by 15 miles.
The road cost $585,000. Toll receipts were $190,000 in 1863. Heavy eastward travel occurred in 1860 to 1868. The toll for a wagon and four horses was $17.50 round trip from Shingle Springs, California, to Henry Van Sickle's station near the foot of the grade. Van Sickle, who helped finance the road, eventually acquired it and sold it to Douglas County in 1889 for $1000. 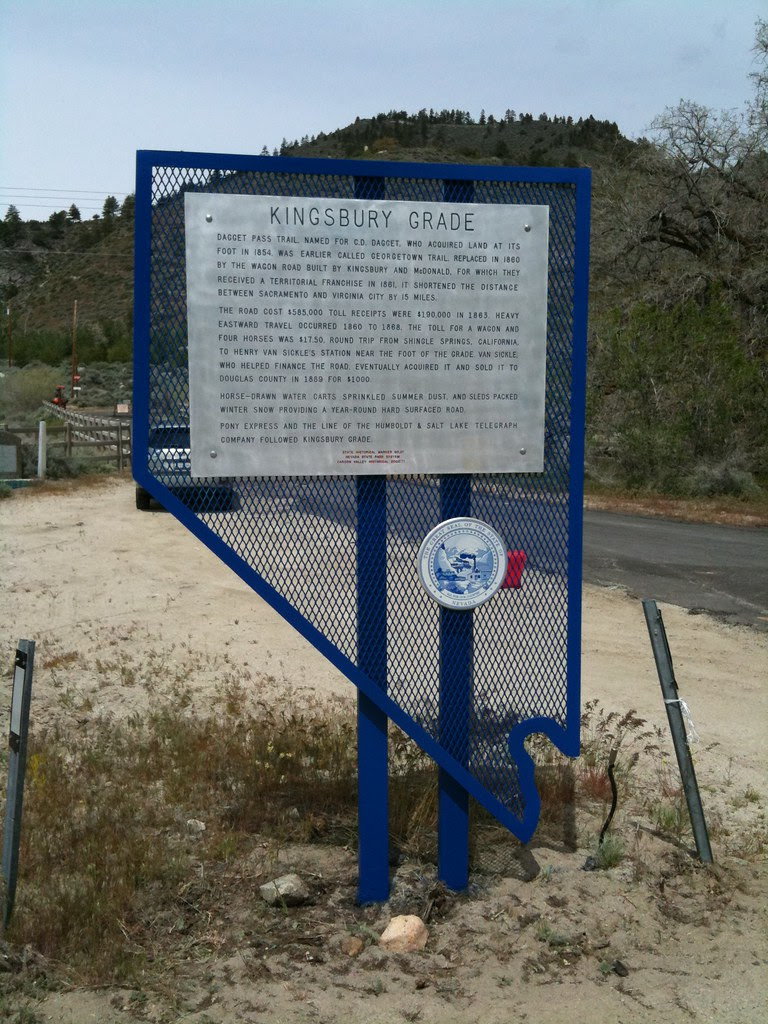 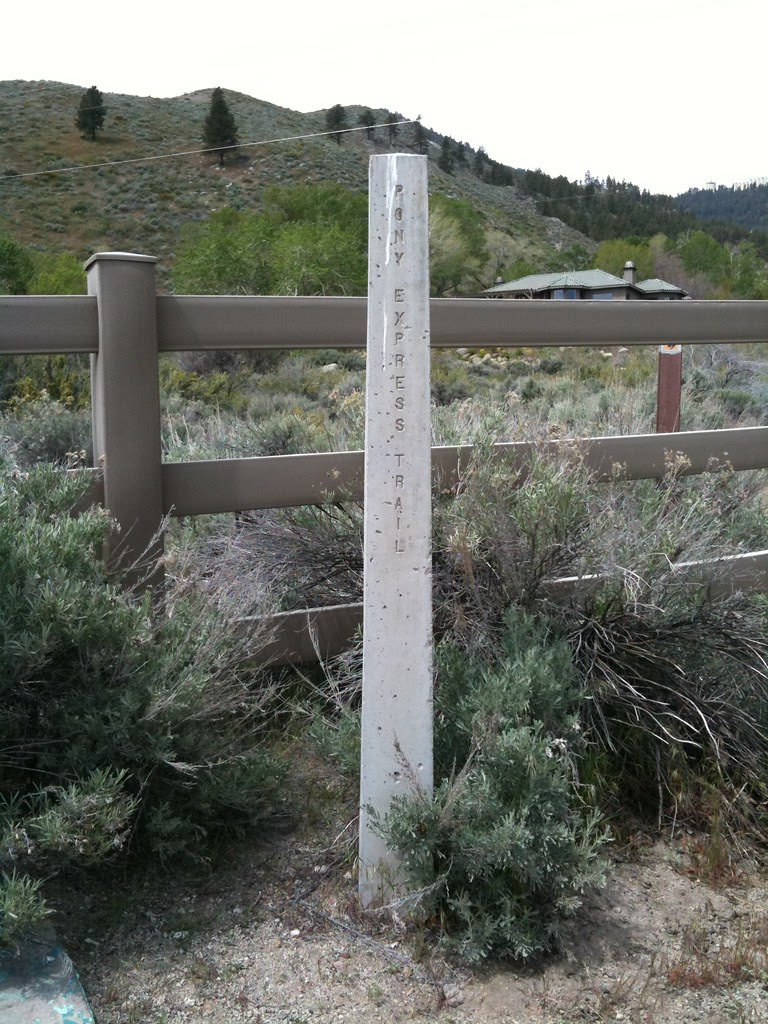 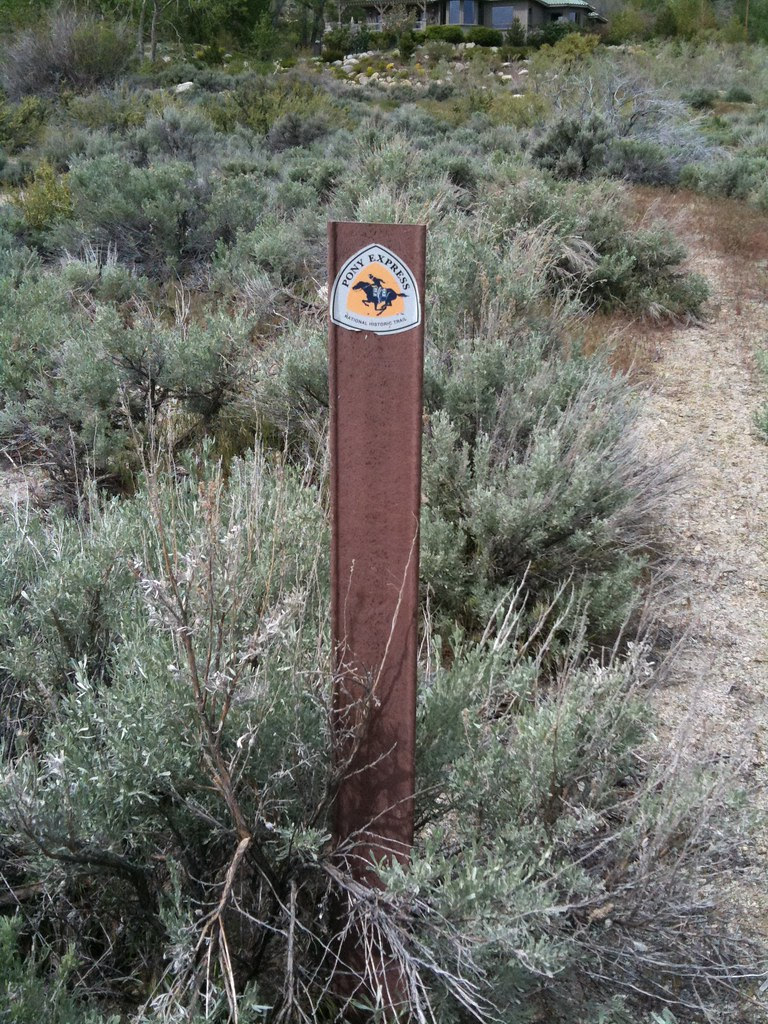