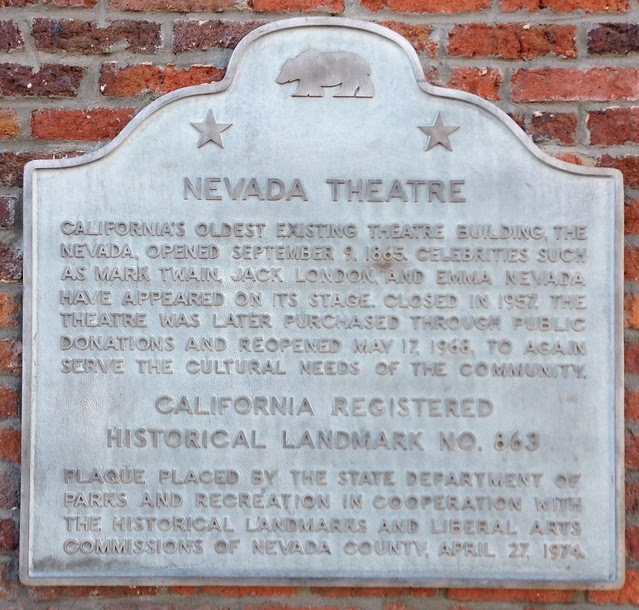 California's oldest existing structure erected as a theater, the Nevada, opened September 9, 1865. Celebrities such as Mark Twain, Jack London, and Emma Nevada have appeared on its stage. Closed in 1957, the theatre was later purchased through public donations and reopened May 17, 1968 to again serve the cultural needs of the community. 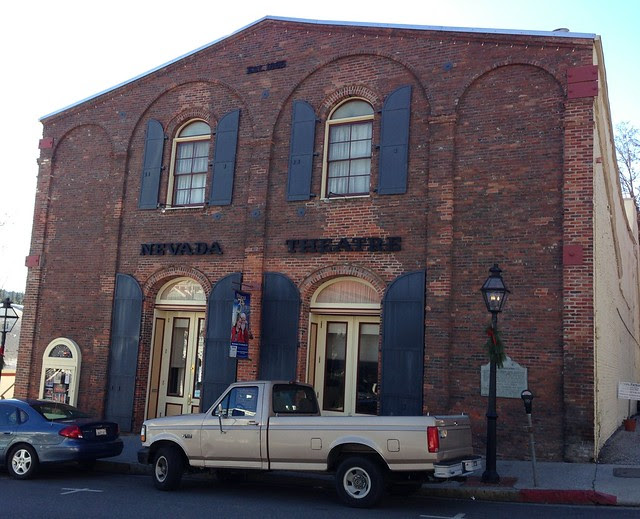