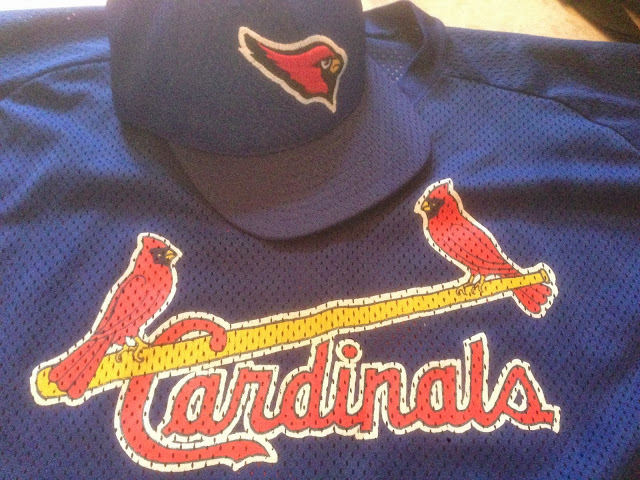 After deciding not to go back out for football this year and failing to make the soccer team, Jack spend two weeks working out for Jesuit fall baseball. They posted the team last Thursday. Jack was one of five sophomores to make the team. The other four are either catchers [Alex and a new boy named Sam] or pitchers [Wolger and Cosca]. Cosca was the only freshman to play JV baseball last season.

Unlike a lot of schools, Jesuit does not have a baseball program for incoming freshman. The school encourages freshman to play other fall sports. Additionally, there is not a JV fall ball team. There is just one fall team coached by the varsity coaches. Jack indicated that the roster has 28 boys. Apparently, they are not going to take every player to every game. Jack also indicated that there was 7 or 8 players who were pitchers only.

Jack said that he tried to get #21 [the number he wore for Jesuit last spring], but had to settle for #33. He wore #33 for the Gunners and Outlaws over the last five years. 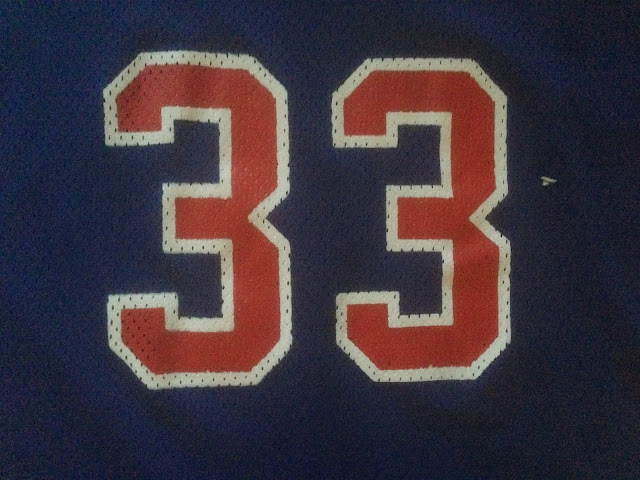