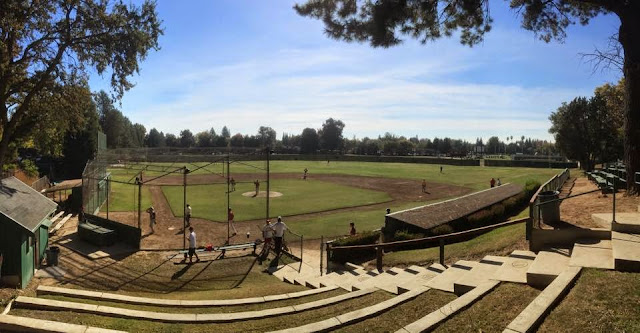 I spent Saturday morning watching a Jesuit intersquad scrimmage. Rather than play fall baseball like they did last year, Jesuit has switched the program to winter baseball. This is something that Coach P talked about last February.

In the field, Jack was playing left field. He had one put-out. Jack made a nice play on a ball hit to the fence in left center. Getting to the ball quickly, he made a nice relay to Mikey playing shortstop. Mikey made a throw to home to get the runner trying to score.
By Heringer at 11/08/2014 01:00:00 PM