I rallied Drew, Wallen and Vic and we headed to South Mountain Park. Drew, Jack, Wallen and I ran in this park in 2010. After some initial confusion, we ended up hiking the Holbert Trail to Dobbins Outlook. A map is here.

The hike exceeded my expectations! Dobbins Outlook had a spectacular view of downtown Phoenix and the valley.

Dropping Wallen and Vic at their hotel (Hampton Inn, 1550 52nd street), Drew and I headed to the Residence Inn to clean up and pack.

The baseball game for the day was the Brewers versus the Dodgers at Maryvale. I actually sat and watched more baseball then the previous two days. The Brewers beat the Dodgers by the score of 7 to 3.

It was a much smaller group for Sunday, including Wallen, Jill, Vic, Snipes, Drew and I. It was a lot more intimate. As a result, we ended up having more one on one conversations.

After the game, we headed to the Outback Steakhouse in Tempe (1734 E Southern Ave, Tempe). There is a chance that we have eaten here before... I had a New York Strip. We watched the NCAA tournament in the bar before and after dinner.

Eventually, Drew, Snipes and I headed to the airport. Drew's flight was delayed about 30 minutes and didn't take off until after 9:00 pm. Kurt and I boarded a 9:30 pm Southwest flight back to Sacramento. Boarding with A22, I got a very nice aisle exit row in a newer 737. We were back on the ground in Sacramento just before 11:30 pm. I was home in bed just before 12:30 pm.

It was a great weekend! As Drew said at one point, it was like a family reunion. The Wallens, Tomasins and Snipes are very much like my extended family. I really enjoyed the opportunity to spend a long weekend with Drew. 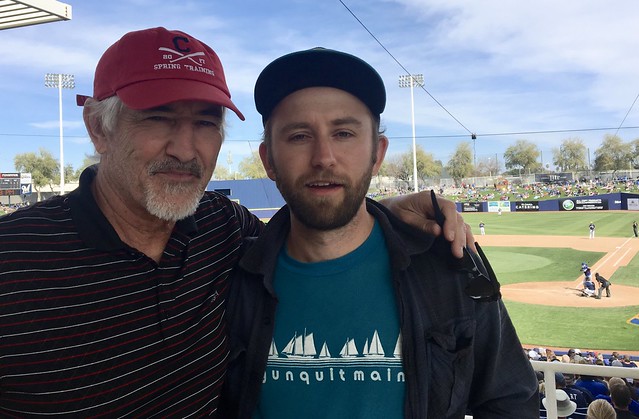 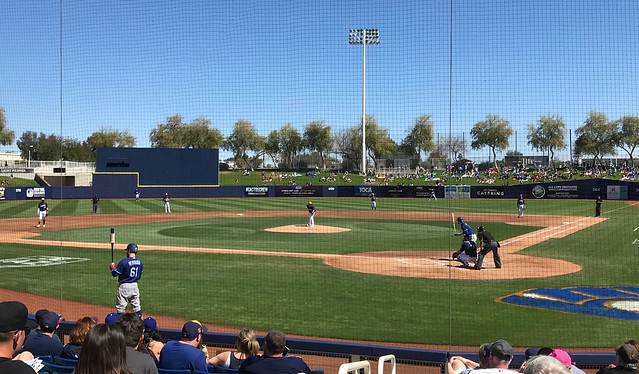