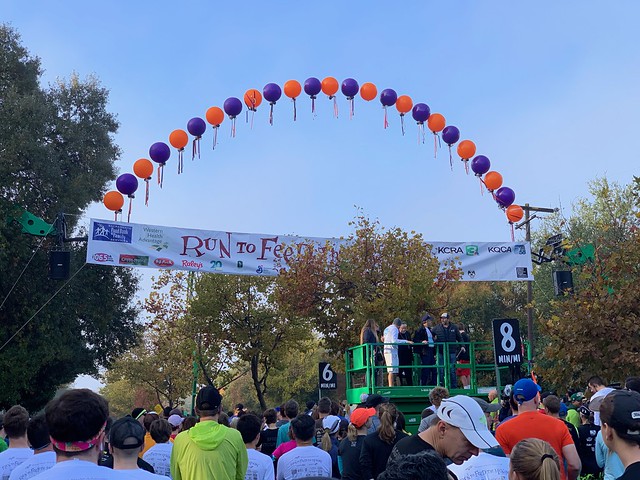 For the seventh year in a row, we parked off University Avenue. For the third year, I parked closer to the H Street bridge rather than the Guy West Bridge.

I have come to view this run as a referendum on my fitness. Although I was fighting a little bit of a cold, I was pleased with this year's results.

Jack walked the 5k with Emma, Cara and Jason. Sharon ran the 10k, but cut the corner at McKinley Park. The three of us drove together so Sharon and I had to wait for Jack to finish the 5k. 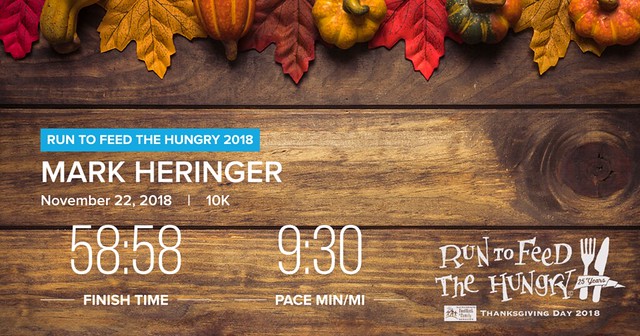