After walking to St. Nicholas Russian Orthodox Church in Juneau with Sharon and Jack, I continued up the hill to the Wickersham House.

At age 45, Wickersham was the first white man to attempt to climb up Mount McKinley. During his seven terms as Alaska's non-voting delegate to Congress, he was able to persuade an uninterested Congress to pass legislation of major importance to Alaska, including legislation creating Mt. McKinley National Park.

The House of Wickersham and its collections are managed by the Alaska Division of Parks and Outdoor Recreation. 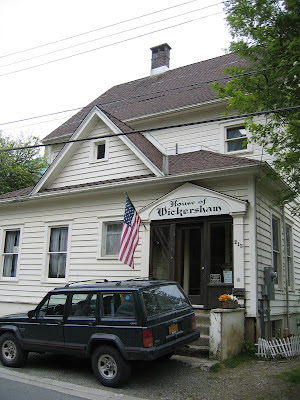 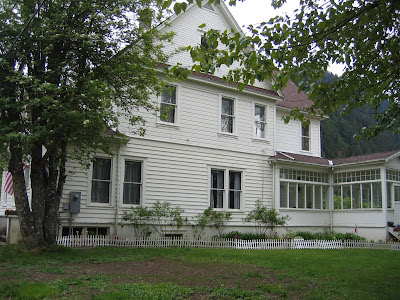