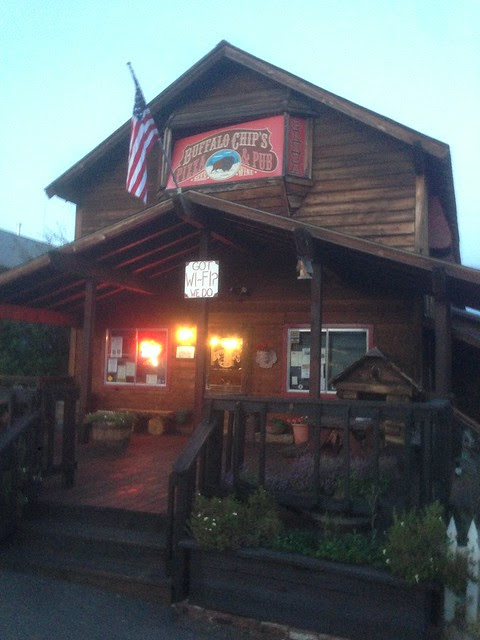 For 26 straight years, I have spent part of a week every summer with the Tomasins, Hunters, Wallens, Snipes and others. For the first 22 years, we stayed at the Dorado Inn at Lake Almanor. When the Dorado Inn changed ownership, we got bumped and spent two years at the Tsasdi Resort on Lake Sh@sta in 2010 and 2011.

Julie and Joy worked to get part of the group back into the Dorado Inn. Last year, Hunter rented a place near the Chabrier's house. Jack and I stayed there. I called that house the Winchester Mystery house; it was a large rambling place with literally 20 beds spread through it.

After working out in the morning and getting a haircut, Jack and I loaded up and rolled from Carmichael about 2:00 p.m. Taking Highway 70 up the Feather Rive Canyon, we made great time. We got to the Dorado Inn about 5:10 p.m. just as the Tomasins and Snipes were starting to unload.

After visiting for a while, Jack and I headed over to the peninsula to pick up the key for the house that Hunter had rented. This year, Hunter rented a place about 1/4 mile north of the Dorado Inn. It is a small three bed room right on the lake. The only odd thing is that it is decorated with bears everywhere.

Jack and I are staying with Hunter again. I am hoping to get Sharon and Drew up for a couple of days in the second half of the week. For the third straight year, it looks like none of Hunter's kids will be here this week.

Eventually, we got everyone rounded up and headed to Westwood. Unlike some years, we actually got to dinner fairly early. The tradition has always been to go to Buffalo Chips for pizza. After dinner, Hunter, Snipes, Tomasin, Joy, Julie and I finished the night playing pool at Chuck's Railroad Room.
Posted by Heringer at 8/10/2013 11:59:00 PM