Sharon and I both slept late. After a breakfast in the lounge at the Marriott, we headed to Jack's apartment. The plan for the morning was to tour of The Corp's businesses. We saw the MUG, Hill Toss, Vital Vittles and Hoya Snaxa.

The plan for the rest of the day was to get Jack some furniture and a television. We ended driving to an Ikea in College Park, Maryland. After getting Jack some food in the cafe, we wandered the store. I haven't been to an Ikea in years. This was a giant store designed as a labyrinth. We eventually found a high table and a couple of chairs that Jack and Sharon liked.

From there, we went to a nearby Best Buy to get a television. This was quick and painless after the Ikea death march. 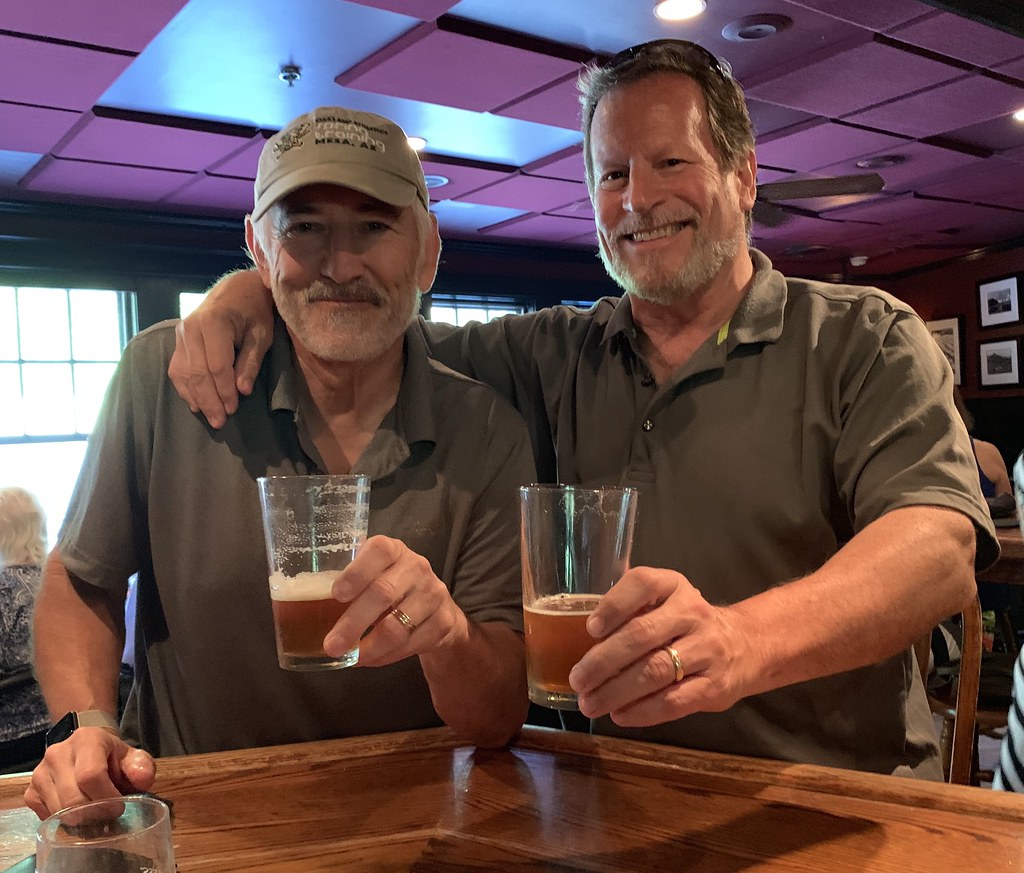 Heading back to Jack's apartment, we unloaded the stuff. Sharon and I went back to the Georgetown Mariott and dropped the car. I took an Uber to meet Nooter at the Irish Pub at Glen Echo. He and I spent a couple of hours catching up on family, work and life in general. I always enjoy Nooter's company. He dropped me back at the hotel.

We met Jack and Emily [The Corp CFO] for ice cream at Thomas Sweet. Afterwards, we took an Uber back to the hotel and crashed.