As part of getting the guest room cleaned out for the Wallens, I came across an original Apple Macintosh 128k. I got this computer in September of 1984 about two and a half months before Drew was born. It is almost twenty years old! 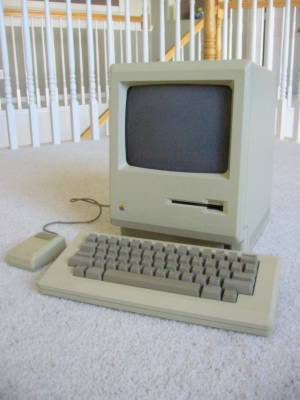 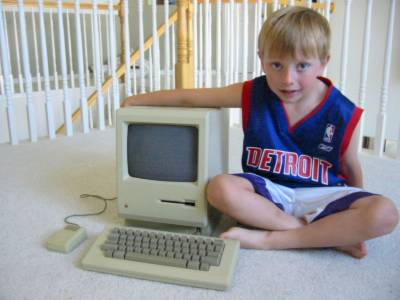 The guest room closet also included an IBM Thinkpad 765 that I used from 1996 through 1998 and an Apple Newton Messagepad 2100. I have started saving some of the documents from both of these machines. The documents include a long letter I wrote in August of 1991 detailing the break-up of my first marriage over the first nine months of that year and trips notes from my trip in April of 1995 to visit the Nooter's in Moscow, our honeymoon trip to Italy in October of 1996 and our first anniversary trip to Grand Cayman in October of 1997.