Goose Gossage was the only player elected into the Baseball Hall of Fame this year. In 1989, Gossage pitched part of the season for the San Francisco Giants. He appeared in 31 games for the Giants before he was traded to the New York Yankees in August. A picture of his Hall of Fame plaque is here.

Before a game, Randy Wong and I got our picture taken with him.. I also got a Giants hat that Gossage autographed and Drew wore for years. The ticket from the game is here. 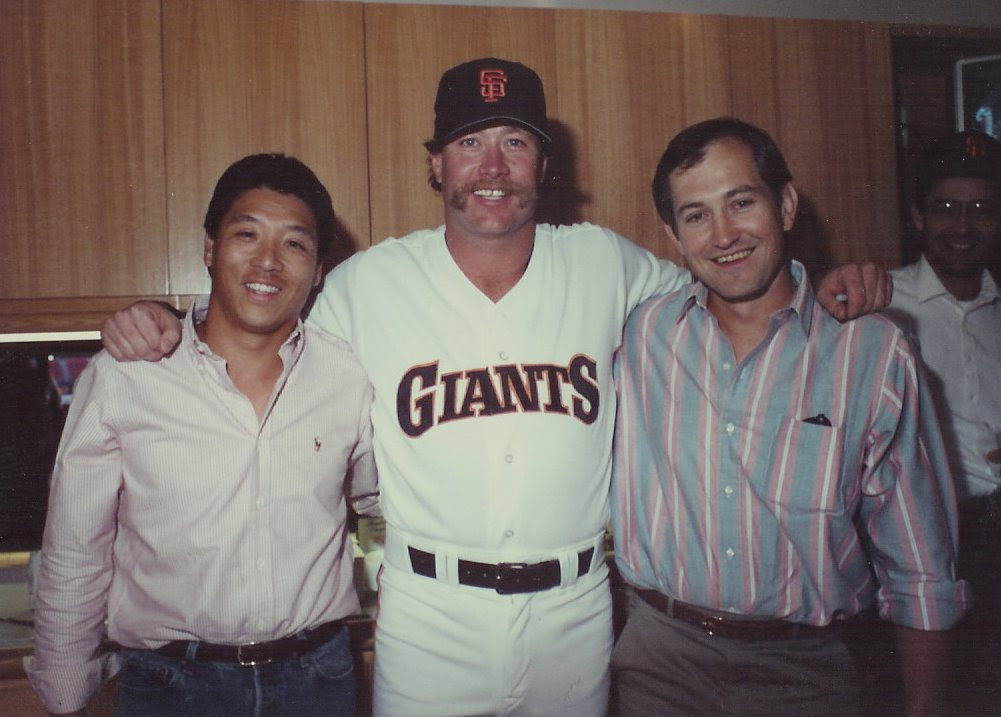