The Andrew Heringer Band at the Woodland Opera House 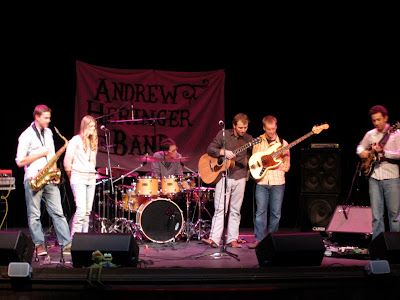 Sharon, Jack, the Larkins and I went to see Drew's band play at the Woodland Opera House. Although Drew has played this venue before, it was the first time that I have seen him there. It is a very cool theater. Built in 1895, it is a state park and a California Historical Landmark.

Two different artists, Thomas Cunningham and Justin Farren, opened the show with short sets. Sharon enjoyed Justin and ended up getting one of his CDs. Drew's band played a number of new songs that he is working on for his next album. We had a great time. I always enjoy hearing Drew play; I am very proud of him. I took a couple of videos that I will post from the next week. 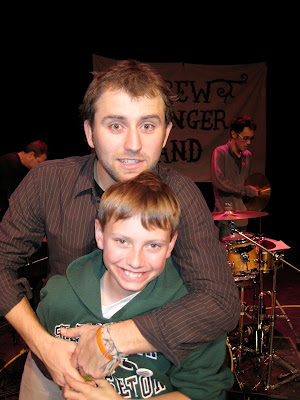