This landmark is located at the Stanislaus Fairgrounds, Turlock, California. There are 4 other California State Historical Landmarks in Stanislaus County. The GPS coordinates for this location are N N 37° 30.110 W 120° 51.460. 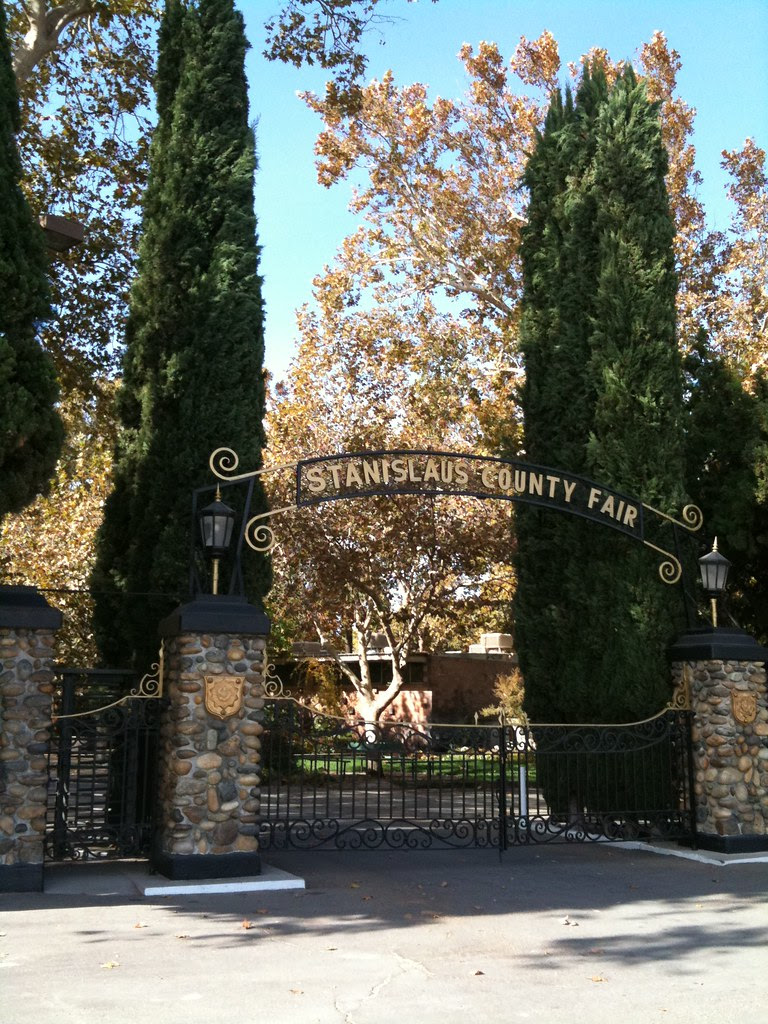 The temporary detention camps (also known as 'assembly centers') represent the first phase of the mass incarceration of 97,785 Californians of Japanese ancestry during World War II. Pursuant to Executive Order 9066 signed by President Franklin D. Roosevelt on February 19, 1942, thirteen makeshift detention facilities were constructed at various California racetracks, fairgrounds, and labor camps. These facilities were intended to confine Japanese Americans until more permanent concentration camps, such as those at Manzanar and Tule Lake in California, could be built in isolated areas of the country. Beginning on March 30, 1942, all native-born Americans and long-time legal residents of Japanese ancestry living in California were ordered to surrender themselves for detention.

The Turlock Assembly Center was at the Stanislaus County Fairgrounds in the town of Turlock. Occupied from April 30 to August 12, it held a total of 3,699 evacuees from the Sacramento River delta and Los Angeles areas.

The fair buildings visible in the 1942 aerial photograph remain, but there is no evidence of any assembly center structures, and no historical marker at the site.