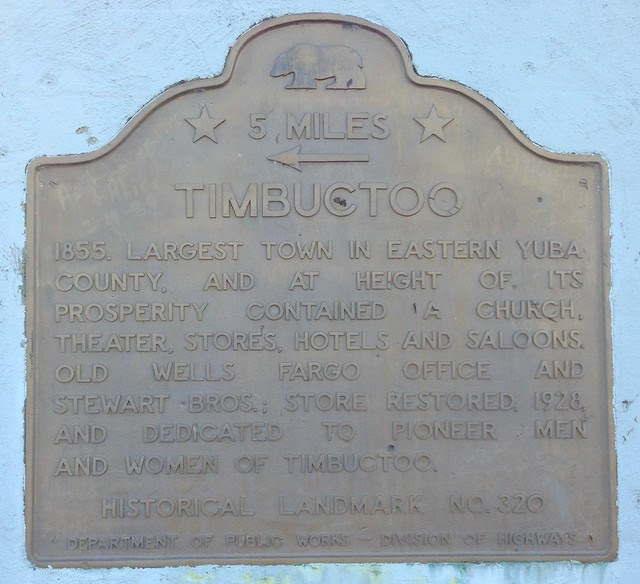 In 1855, Timbuctoo was the largest town in eastern Yuba County. At the height of its prosperity it contained a church, theater, stores, hotels, and saloons, a Wells Fargo office, and the Stewart Bros. store which was restored in 1928 and dedicated to the town's pioneer men and women. 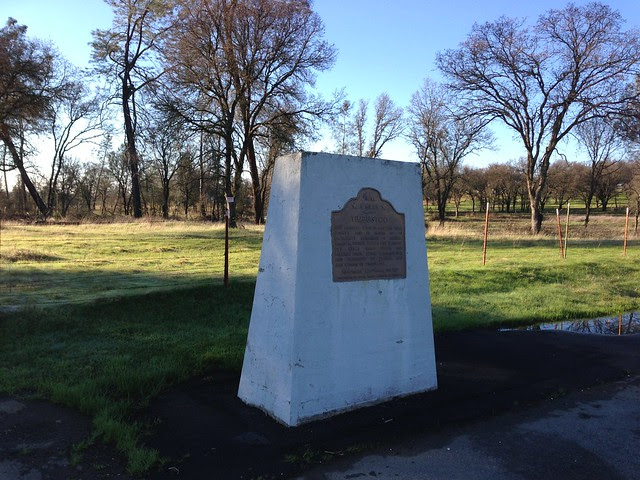 The town was founded in the early 1850s and, according to legend, it was named after a former African slave who was from the Timbuktu Region of Mali. At its peak, Timbuctoo was home to 1,200 residents. Large hydraulic mining operations were conducted throughout the town's existence. The town began to decline after hydraulic mining was outlawed in 1884. Today, there are few remnants of the gold mining days. 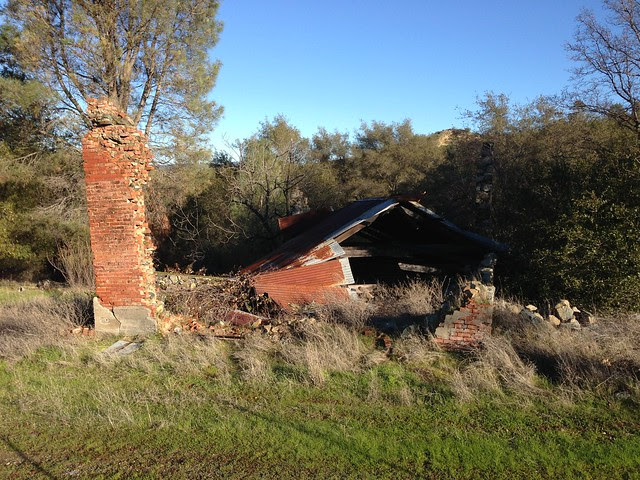 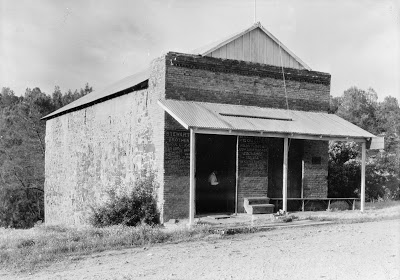 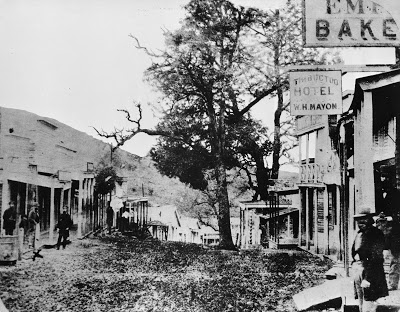 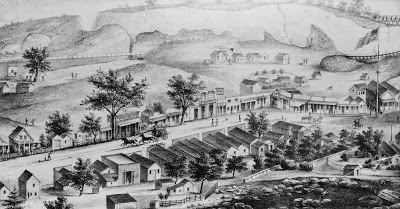