Milo Greene is playing at St. Pancras Old Church in London on January 23rd and 24th. 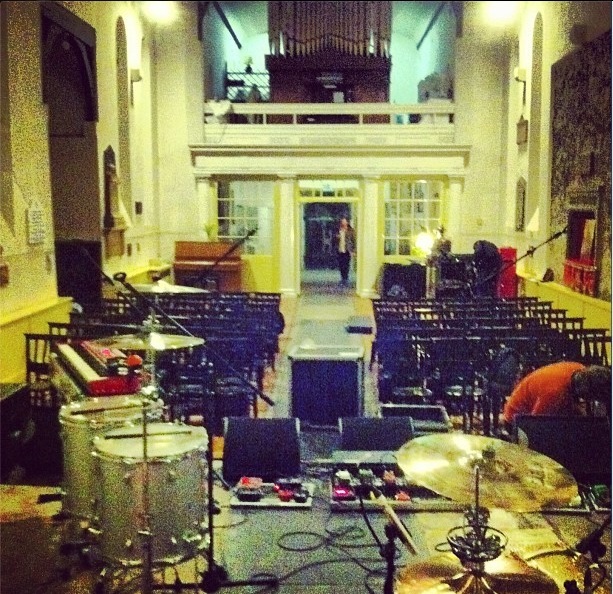 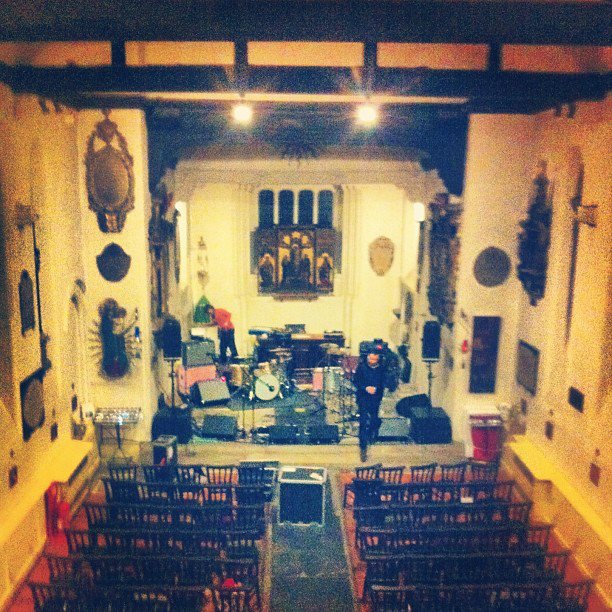 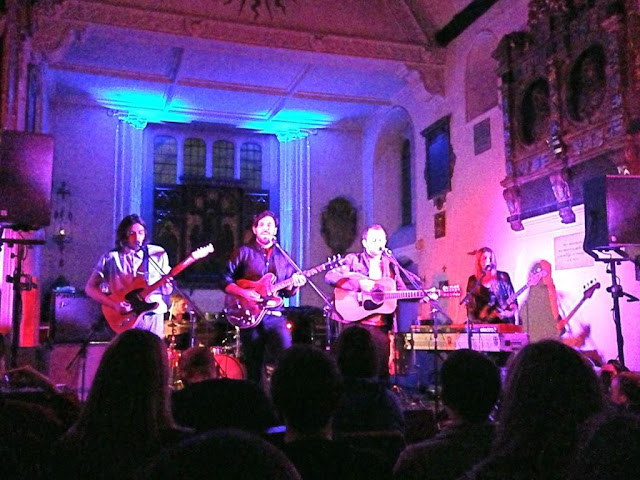 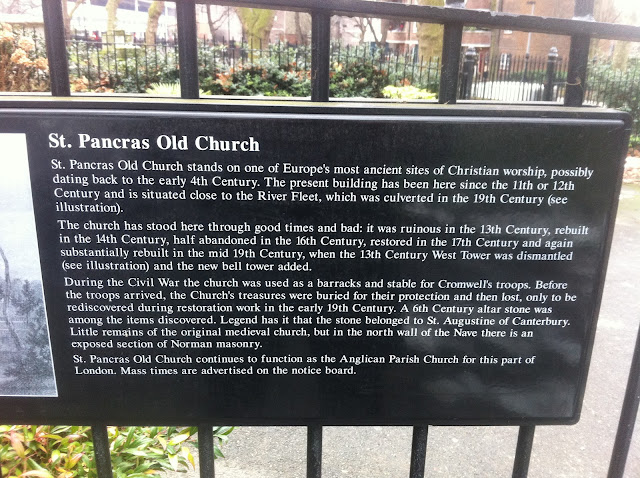 St. Pancras Old Church stands on one of Europe's most ancient sites of Christian worship, possibly dating back to the early 4th Century.  The present building has been here since the 11th or 12th Century and is situated close to the River Fleet, which was culverted in the 19th Century.

During the Civil War the church was used as a barracks and stable for Cromwell's troops.  Before the troops arrived, the Church's treasures were buried for their protection and then lost, only to be rediscovered during restoration work in the early 19th Century.  A 6th Century altar stone was among the items discovered.  Legend has it that the stone belonged to St. Augustine of Canterbury.  Little remains of the original medieval church, but in the north wall of the Nave there is an exposed section of Norman masonry.

St. Pancras Old Church continues to function as the Anglican Parish Church for this part of London.  Mass times are advertised on the notice board.