After getting home from Jack's baseball games on Saturday, I got cleaned up and headed to the Buehler Alumni and Visitors Center at the University of California at Davis for a 1970's rugby alumni reunion. There was a nice crowd of more than 60 people. From teams that I played on, the group included Tomasin, Wallen, Hunter, Chabrier, Wiley, Watson, Cutter and he-who-should-not-be-named.

I had a nice time visiting with Watson. I probably have not seen him in more than twenty years. I have a vague recollection of running into him in Santa Rosa in the early 1990's. 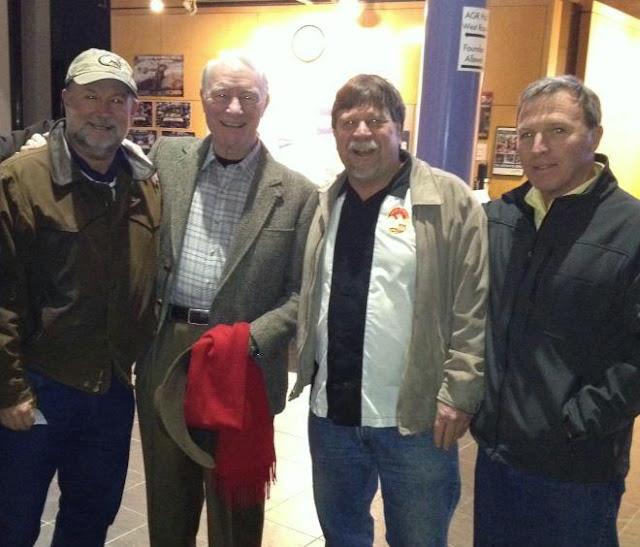