Sharon, Jack and I hiked on Angel Island on the Fourth of July in 2014. 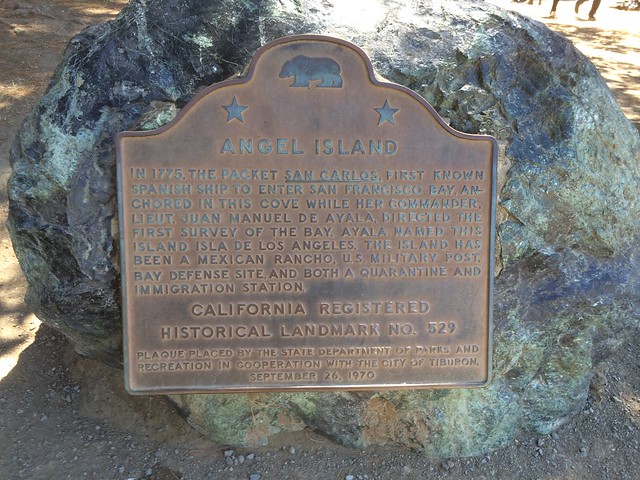 In 1775, the packet San Carlos, first known Spanish ship to enter San Francisco Bay, anchored in this cove. While here, the commander, Lieut. Juan Manual de Ayala, directed the first survey of the bay. This island, which Ayala named Isla de los Angeles, has been a Mexican rancho, a U.S. military post, a bay defense site, and a quarantine and immigration station. 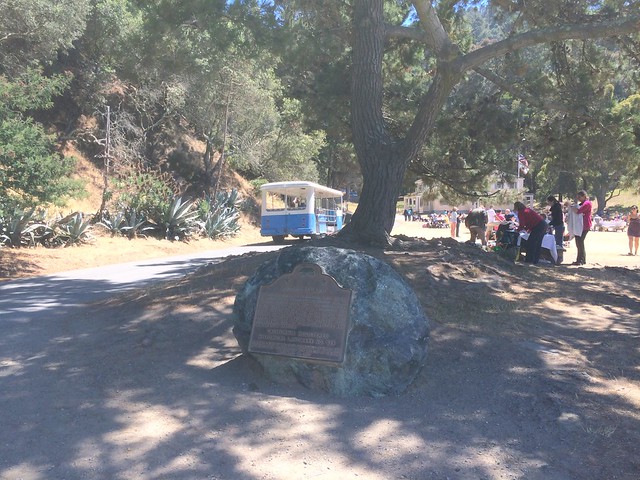