Sharon and I walked out to Black Point on Friday night when we were at Sea Ranch.


Black Point Settlement
1875-1917
Marker 1-25
See this location on Google Maps
This site is located on Black Point at Sea Ranch, California. The Sea Ranch Archives Committee has identified twenty-six historic sites scattered about The Sea Ranch. They have constructed trail markers with information explaining the significance of each place. They were placed as part of The Sea Ranch 50th anniversary being celebrated from Memorial Day 2014 to Memorial Day 2015. The GPS coordinates for this location are 38° 40' 44.9" N 123° 25' 54.4" W. 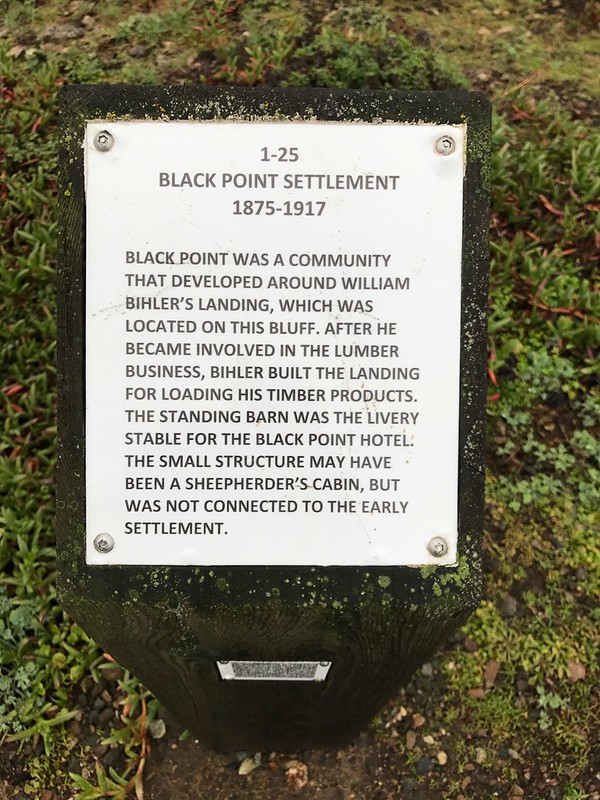 Black Point was a community that developed around William Bihler's Landing, which was located on this bluff. After he became involved in the lumber business, Bilher built the landing for loading his timber products. The standing barn was the livery stable for the Black Point Hotel. The small structure may have been a sheepherder's cabin, but was not connected to the early settlement. 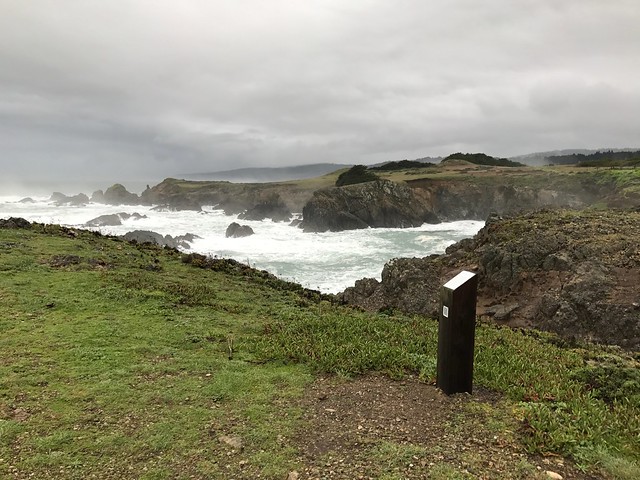 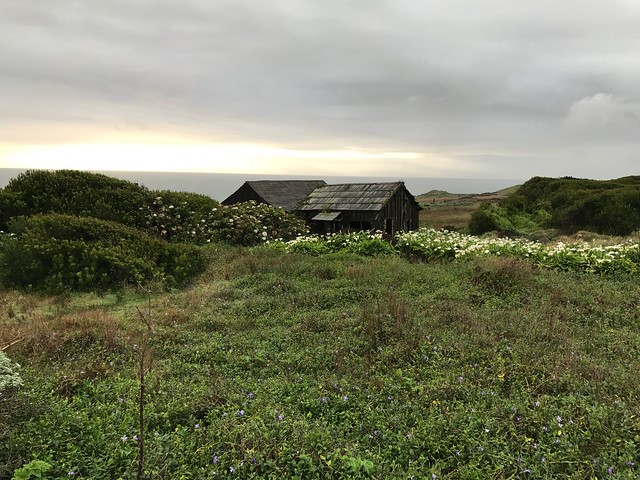