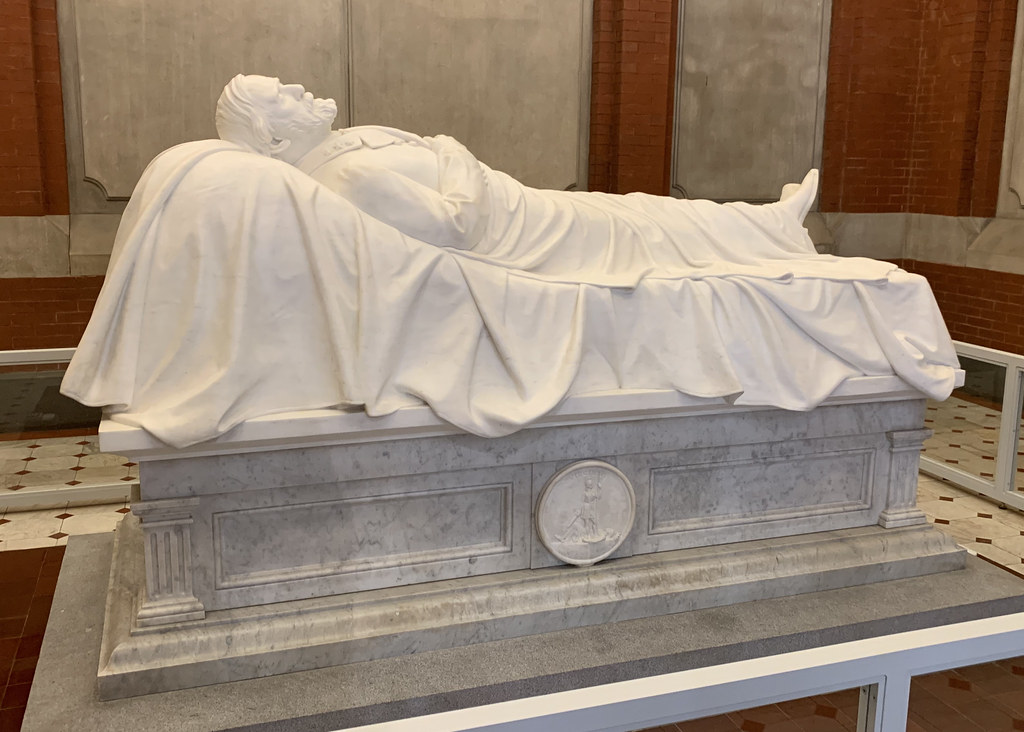 Up early, we had breakfast in the hotel. Sharon had zeroed in on visiting the Washington and Lee College. We walked up to the campus and visited the Lee Chapel. Robert E. Lee served as the president of the university for the last five years of his life. There was a great docent that talked about Lee and the chapel. We toured his office and the museum under the chapel. I was more impressed with the Lee Chapel than I was with the Woodrow Wilson Presidential Library and Museum on the previous day.

We walked around the campus looking for the bookstore. Sharon bought a Washington and Lee Law School hat and a t-shirt. 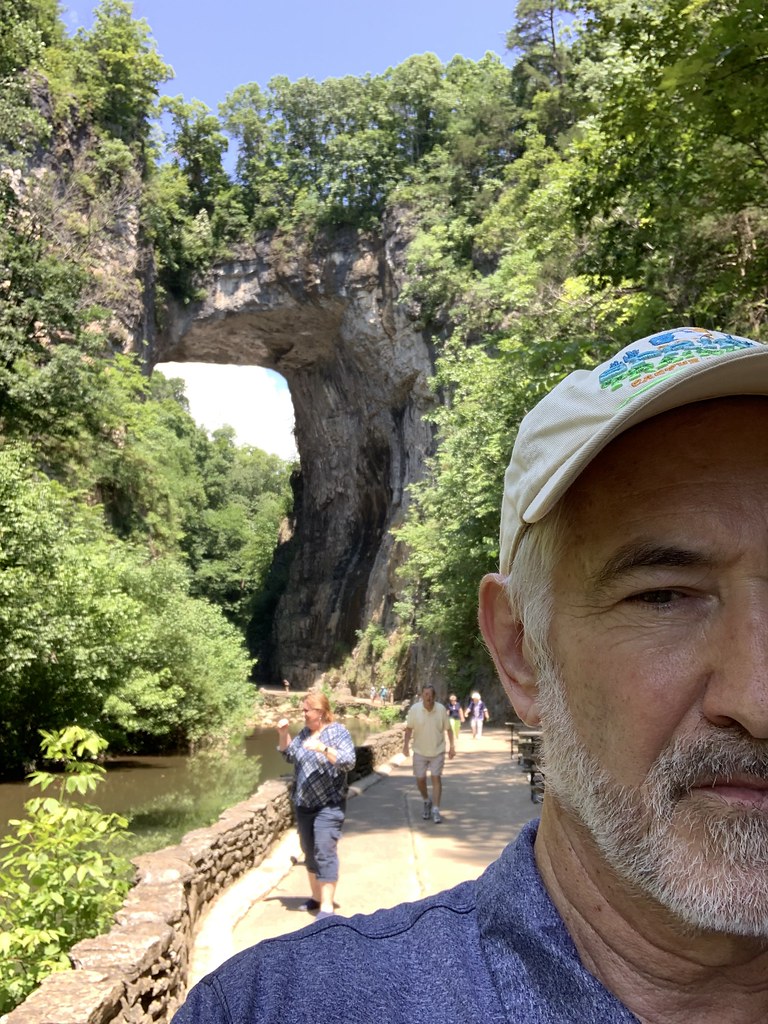 From there, we started back north. Looking for a brewery where we could have lunch, we set the GPS for the Blue Mountain Brewery. This turned out to be further east than I realized, but was in line with where we were spending the night. We split a peach and kale salad and a swiss mushroom burger.

After lunch, we headed north on highway 340. It is an interesting drive on a two lane country road.

We are spending one night at the Mimslyn Inn in Luray. Both Sharon and I ended up being disappointed with the Inn. It turns out that it is in town rather than out in the countryside. Thinking that Jack might be with us, we rented one of their cottage; this turned to be a modern pre-fab building rather than a rustic cottage.

After getting checked and settled in the cottage, we wandered the grounds and checked out the speakeasy in the Inn; we were very underwhelmed.

Unfortunately, like Monday night in Lexington, a number of restaurants were closed in Luray, including the nicer restaurant at the Inn. After some research, we ended heading out of town to a very funky Mexican restaurant - Camino Real. We both had combo plates; the food was solid.