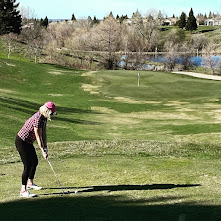 On Sunday, Sharon and I played golf with Holly and Van. We played with them on the Lincoln Hills Club Orchard Course in December. After playing a lot of golf in 2020, this is the first time we have played in two and a half months. It showed.

After feeling like I was getting a little more consistent last year, I was very inconsistent. In particular, I am really struggling on Par 5s. Starting to get a little momentum on the back nine, I completely fell apart on the Par 5 15th. It is probably the worst hole of golf that I have played in 45 years; I got very frustrated.

I ended up shooting a liberally scored 116. There were a couple of greens on the back nine that I completely misread. 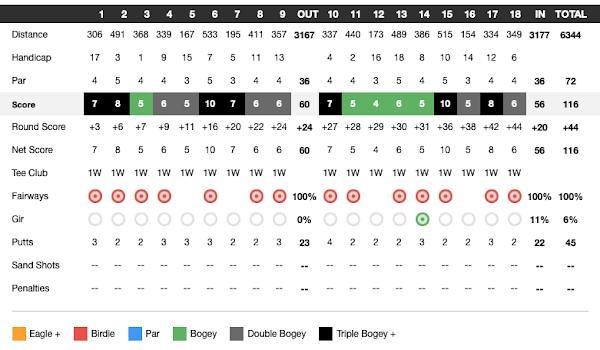