We passed this building multiple times during our trip to DC in April.


Lockkeeper's House
C & O Extension
National Register of Historic Places #1973000218
See this location on Yahoo Maps in Flickr
See this location on Google Maps
This church is located at southwest corner of 17th Street and Constitution Avenue, NW, Washington DC. The GPS coordinates for this location are 38° 53' 31.1" N 77° 02' 23.3" W. 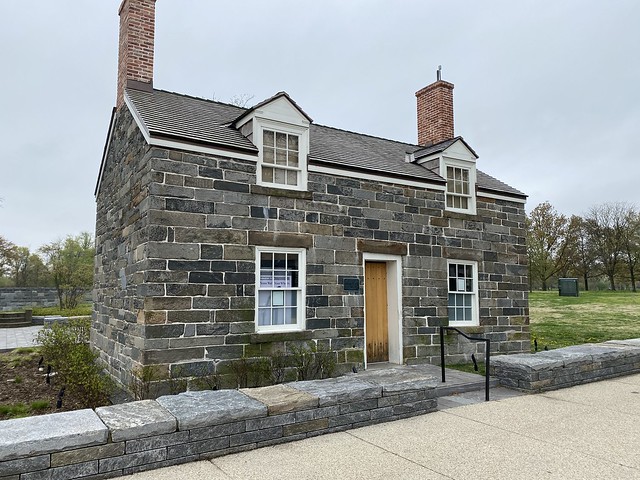 The Lockkeeper's House is the only remnant of the C & O Canal Extension. The building was constructed as the house for the Lockkeeper of the Canal, who collected the tolls and kept records of commerce on the canal. The C & O Extension was built between 1832 and 1833 to connect the Washington City Canal with the C & O Canal. The Washington City Canal was first proposed by Pierre L'Enfant in his 1791 plan for the Capital and was opened in 1815. It served as the major thoroughfare until railroads became the dominant form of transportation in the 19th century. Furthermore, the local, Washington City Canal, was beset by problems of poor maintenance.

After the Civil War there were numerous proposals to revitalize the Washington City Canal, but in the 1870s the long process of filling the canal began. During the development of Potomac Park in the early 1900's, the Lockkeeper's House was given to the United States and functioned for a while as the Park Police headquarters. By 1940 Federal Office buildings began to appear along Constitution Avenue near the Lockkeeper's House. That year, the first floor of the building was converted to use as a public comfort station. Presently the building is used for park maintenance storage. 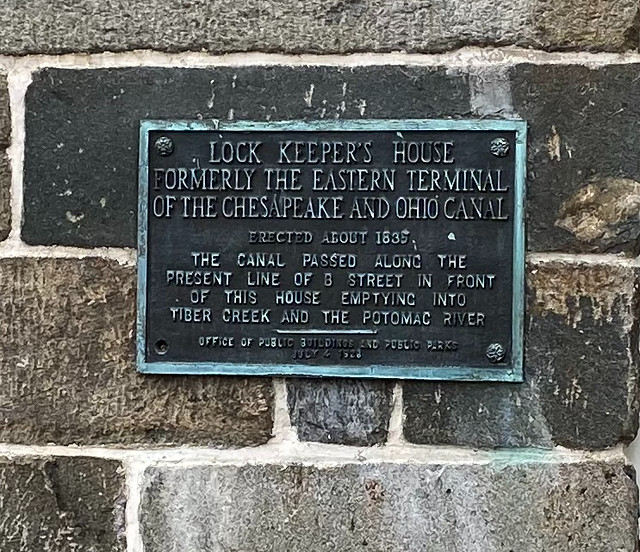 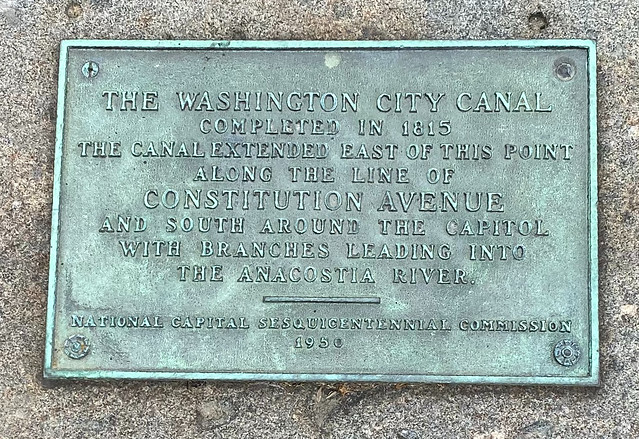