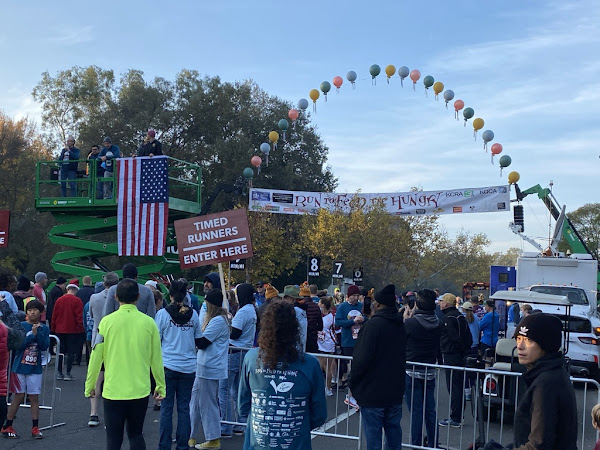 With Sharon, Jack, Drew and Carmen planning to walk the 5k, I took off by myself at 7:10 am. For the ninth year in a row, I parked off University Avenue.

I have come to view this run as a referendum on my fitness. I felt good physically during the run. I am satisfied with the results. I think that this is just about as much speed as I can carry at this point.

Sharon, Jack, Drew and Carmen drove separately. Jack walked the 5k with Emma and Jason. Sharon walked with Drew and Carmen. Sharon said that the 5k was a zoo. They announced the participants in the 10k and 5k at 26,000. 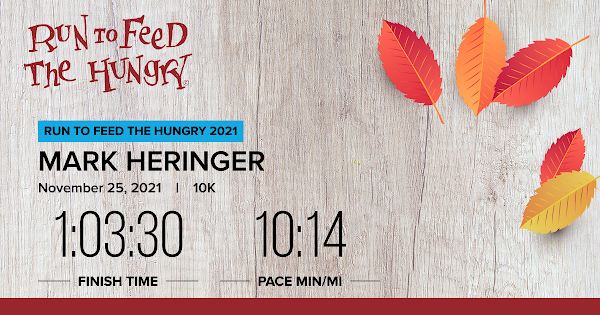