My thoughts after seeing Catching Hell in October 2011 are here. 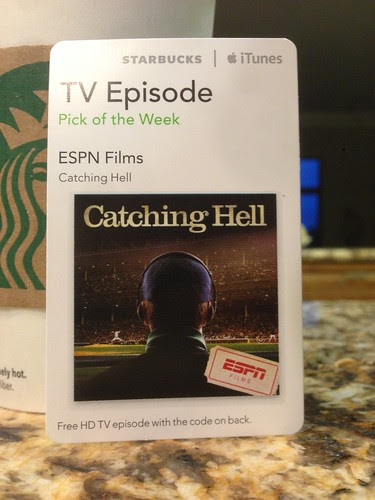 The complete list of Starbucks iTunes picks of the week is here!