Although I have been to Washington three times so far in 2017 [Easter, Move in Weekend, Family Weekend], I haven't had a chance to visit with the Nooters since last fall. I decided in early October to use some airline miles and schedule a quick trip back primarily to see the Nooters with the added bonus of spending a little time with Jack.

Up at 4:00 am, I caught a 6:30 am Southwest flight direct from Sacramento to Baltimore. Boarding with A35, I was able to score a great aisle seat!

I worked on the wifi for most of the trip, including finishing up my weekly status report. iMessaging with Nooter and Jack, we set up the plans for the day. We landed about 25 minutes ahead of schedule at 2:00 pm. Nooter and Wallen picked up me at door 9.

We headed towards the Nooter's house. After a tour of the house, Wallen, Nooter, Barb and I spent the afternoon catching up. There are a number of things going on in with Nooter's job.

Jack took an Uber from Georgetown to the Nooter's house. He got to the Nooter's about 5:40 pm. Jack, Wes, Barb, Wallen, Nooter and I eventually had a very late dinner at the restaurant where Austin works: Crave

After dinner, Jack caught a Uber from the Nooters' back to Georgetown about 11:30 pm. Nooter and I ended up talking until after 1:00 am. Although I had originally planned to spend a night at a Courtyard Marriott in Rosslyn, I ended up staying at the Nooters. 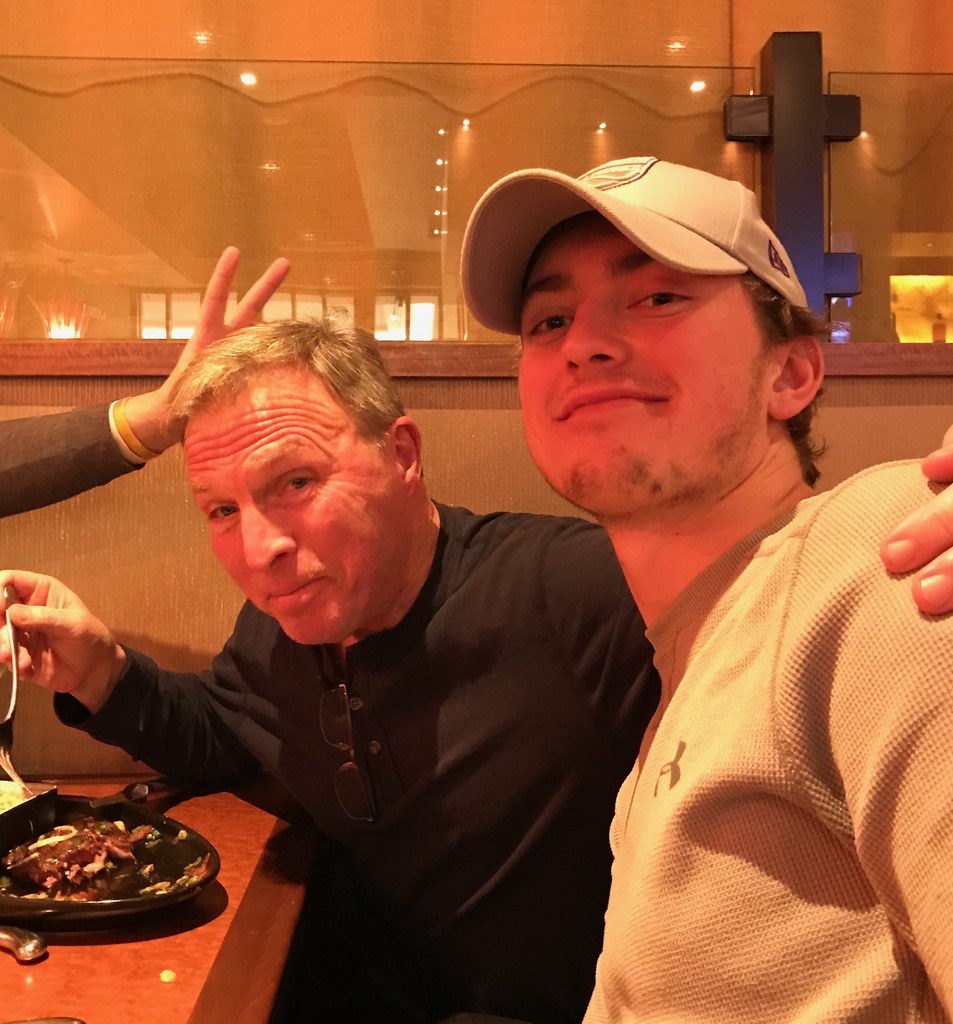