Sharon and I celebrated our eleventh wedding anniversary at the City Hotel in Columbia. 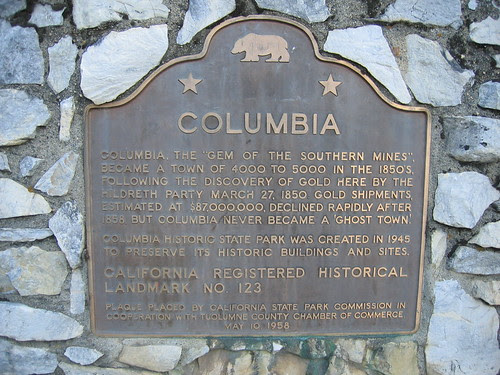 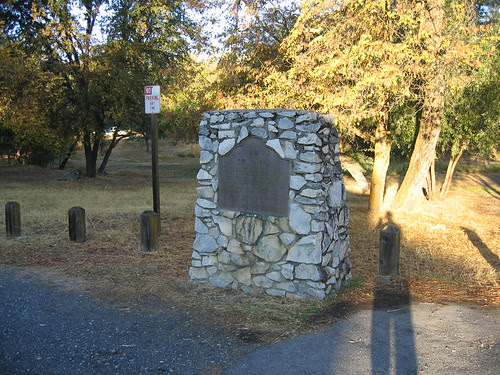