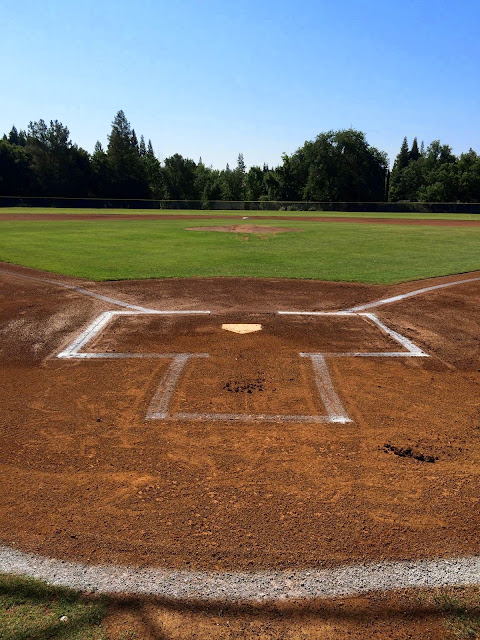 The Walbeck Elite team played a doubleheader against Hard 90 at Valley Oak Park. While Jack has played against a couple of different Hard 90 teams over the years, this was the Slam Premier 18u team. There were no players on the team that Jack has faced before.

Leading off, Jack was 1 for 4 with a double, a run scored, three RBIs and reached on an error. In his first plate appearance, he ran the count to 1 and 2, fouled off a pitched and then grounded a ball to shortstop. The shortstop fumbled the ball and Jack was safe at first. He went to second on Isola's single to right and to third on a wild pitch. After Roessler walked to load the bases, Richardson flied out to centerfield to end the inning. Jack struck swinging on a 3 and 2 pitch in his second plate appearance. 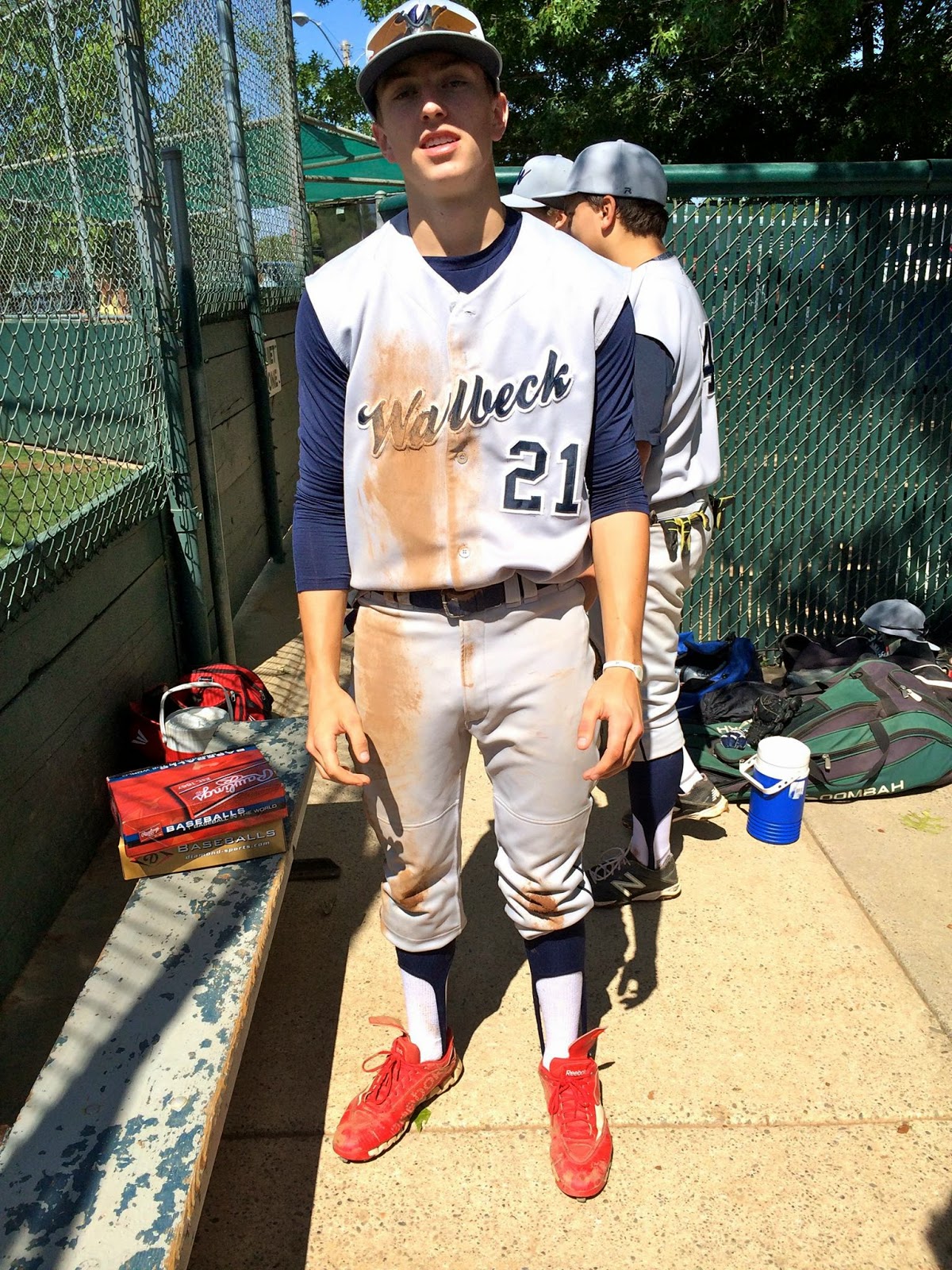 In his third plate appearance, Jack came to bat in the bottom of the fourth inning with the score tied 0 to 0, the bases loaded and two outs. He crushed a 3 and 0 pitch for a line drive to the fence in left center for a double. All three runners scored for 3 RBIs. Jack went to third on a passed ball and then scored on a throwing error by the catcher.

Jack grounded a 3 and 2 pitch to the second baseman and was thrown out at first in his fourth plate appearance.

On the strength of Jack's three RBIs and one run scored and strong pitching from Child and Pulsipher, the Elite beat Hard 90 by the score of 6 to 3. The scorecard is here.

After a barbecue lunch, the boys turned around and played the second game of the doubleheader.

Leading off, Jack was 0 for 2. In his first at-bat, he popped up a 1 and 2 pitch to the first baseman for the out. Jack struck out looking on a 0 and 2 pitch in his second plate appearance. He harangued me in the car later about the fact that it was low and outside; it was not a strike…

Playing centerfield for four innings, Jack had one put-out. He and Sharon left before the game was over to go to Elk Grove for a previous commitment [yof].

The Elite pitching got hammered for 16 runs in the second game. The Elite lost the game by the score of 16 to 4. The scorecard is here.