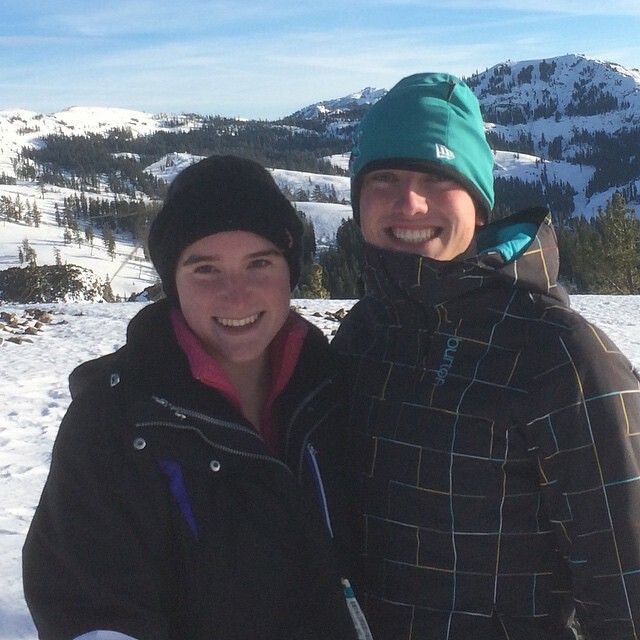 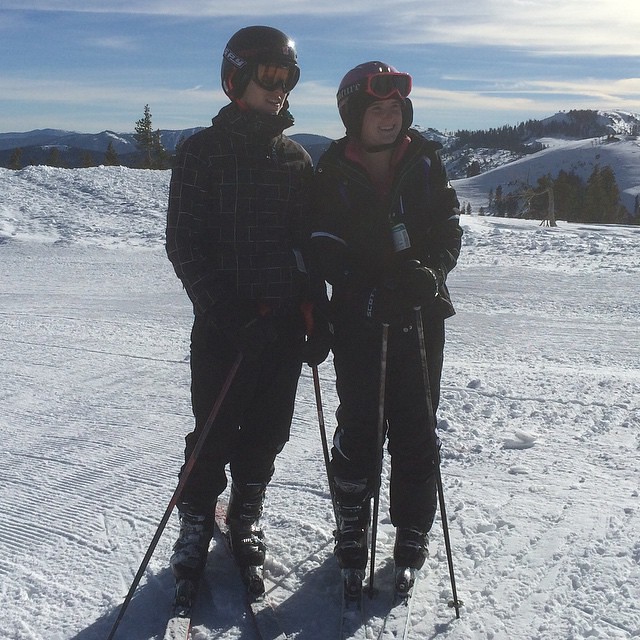 Sharon, Jack and I spent the day skiing at Boreal with the Foys. Leaving Carmichael about 7:25 am, we pulled into the parking lot at Boreal about 8:45 am. It has been more than thirty years since I skied this resort.

The seven of us spent the morning skiing together. It has been February and March of 2008 since Sharon last skied. As a result, she struggled a little to keep up.

We stopped for lunch about 11:30 am. The lodge was packed. There seemed to be a lot of people who had set up camp for the day.

After lunch, the group split up and I took a long run with Sharon along Sunset Boulevard. From there, Sharon took a break to get some water and I tried to track down everyone. After almost an hour of searching, I finally found the Foys and Jack skiing on the Lost Dutch chairlift to the far right of the resort. I skiied with them for the rest of the afternoon. I quit about 4:00 pm and met Sharon in the bar, while the rest of the group took two more runs.

Loading up the cars, we were on the road a little after 4:30 pm. The traffic was pretty heavy; it took us an hour and 45 minutes to get back to Roseville.

After trying to get into Chicago Fire in Roseville [an hour wait], the two families ended up having dinner at Roundtable near Douglas and Sierra College.
By Heringer at 12/27/2014 11:59:00 PM