Jenny Lind, located on the north bank of the Calaveras River, was a placer mining town as early as 1849. Most of the placer mining was done along the hillsides above the river, and later the river was mined with dredgers. In 1864, the population was said to be 400, with half of the population of Chinese and Mexican immigrants. Located on the main road from Stockton, it was also an important freighting center for the area.

The town was originally names Dry Diggins, but was renamed in the early 1850s to Jenny Lind, partly for the pioneer Dr. John Y. Lind and partly for the famous Swedish singer Jenny Lind (though the singer never visited the town, or California).

Dredging was the main from of gold mining from the early 1900s until the onset of World War II, when mining operations declined. Jenny Lind is now an unincorporated town, though a few buildings from the past and a cemetery remain as a reminder of its early history. 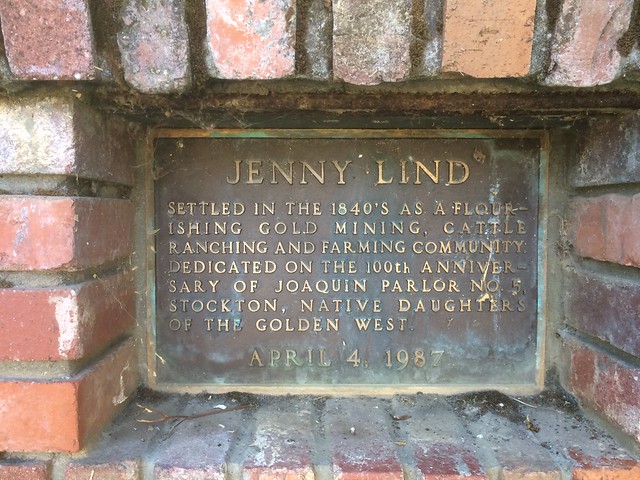 Settled in the 1840s as a flourishing gold mining, cattle ranching, and farming community. Dedicated on the 100th Anniversary of Joaquin Parlor No. 5, Stockton, Native Daughter's of the Golden West. 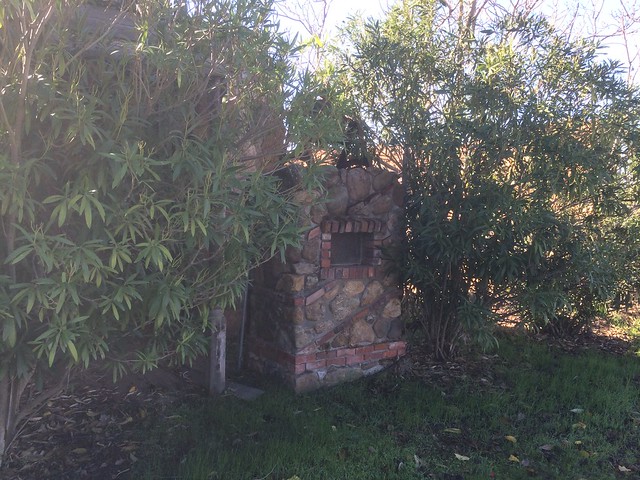 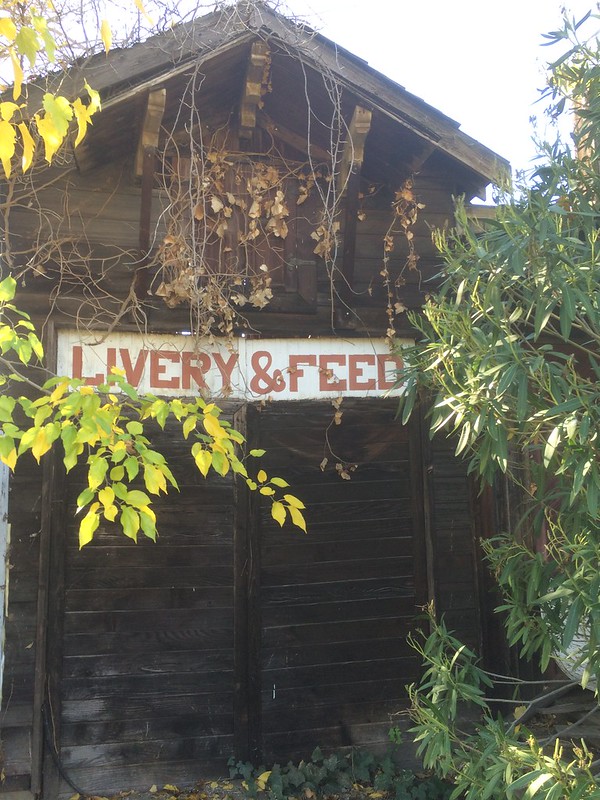