Up about 7 am, I wandered a couple blocks to Starbucks for coffee and a couple of lattes. The apartment has a kitchen. Sharon made eggs for breakfast.

The plan for the day was the Tottenham versus Arsenal Premier League game. Somehow over the years, Jack has become a Tottenham fan; I am not exactly sure how...

The trip went smoother and faster than I expected. We were in the stadium early. I had bought some club level seats through StubHub. Our seats were Block 248, Row 14, Seats, 209, 210 and 211. I was impressed with the stadium. Jack said that it has been remodeled recently. We checked out the game seats and then found a table to bogart until the game started. We had a couple of adult beverages and a bite to eat before the game (pork shoulder sandwiches). 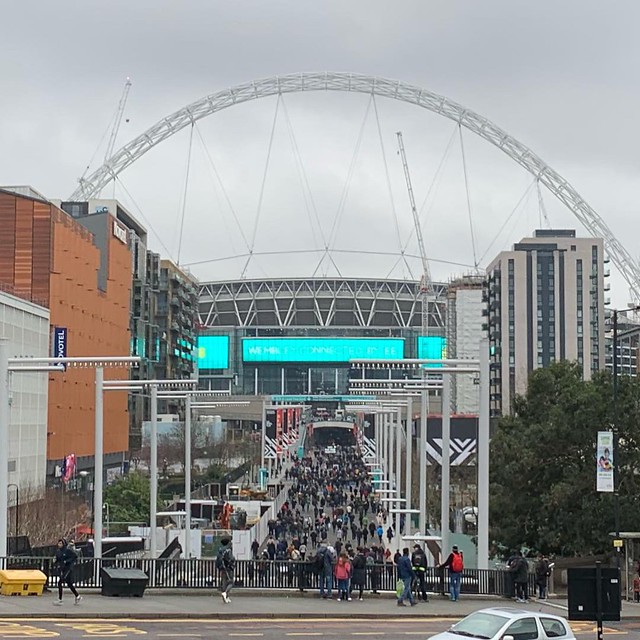 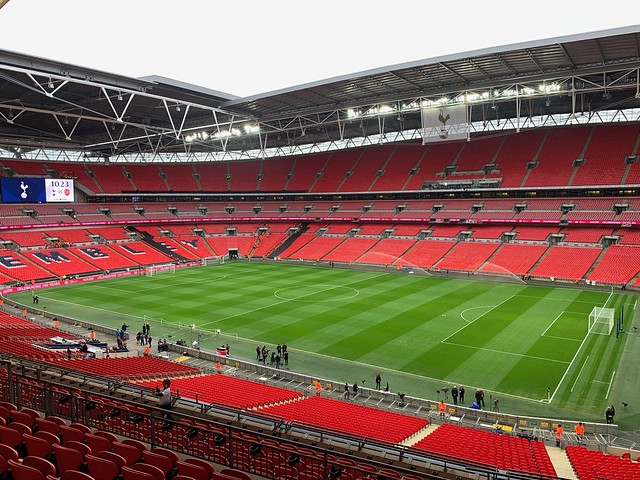 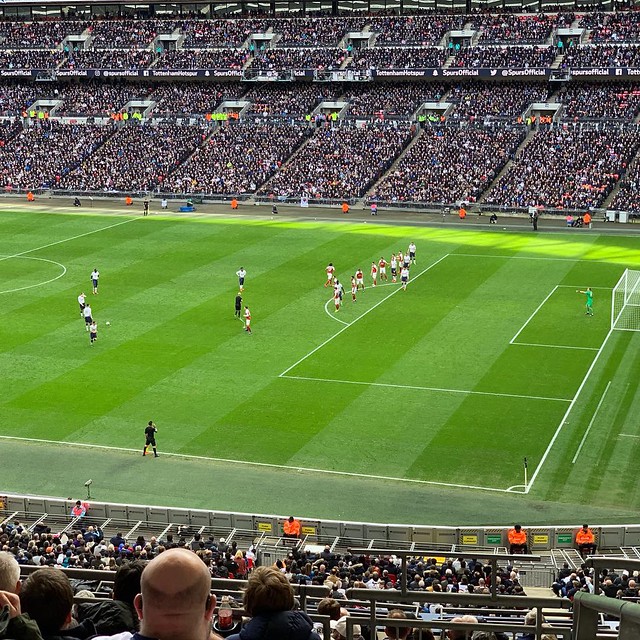 With Tottenham pressing most of the first half, Arsenal scored first on a long breakaway. Tottenham equalized in the second half on a penalty kick by Harry Kane. Arsenal had a penalty kick near the end of the game that the goalkeeper blocked. The final score was Tottenham 1, Arsenal 1.

With close to 80,000 people exiting the stadium, I was surprised how easily we got on the Underground. We are on the side of the stadium near the station. As a result, we got somewhat of a jump on the crowd. Just as we were boarding a train, they made an announcement that they were holding people outside the station.

From there, we took the Jubilee line back to the Waterloo station and walked to the river. We bought a couple of fast track tickets for the London Eye. Although I am not fond of heights it was a cool view of London. 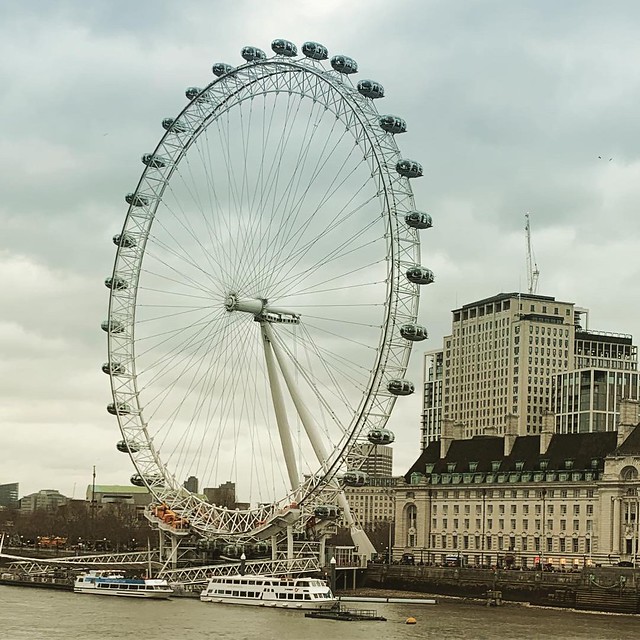 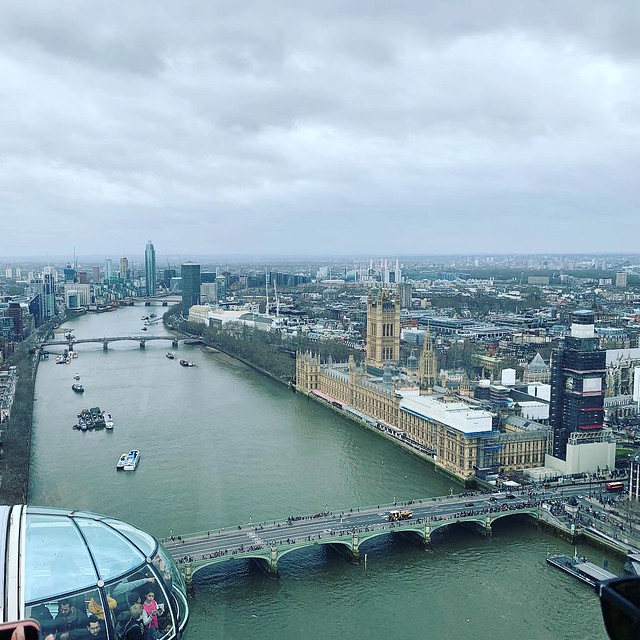 We finished the day with dinner at Dishoom Kensington. When I was in London in 1991 with Tomasin, Bachman and the Tennessee Long rifles, I had a great Indian dinner. I have been talking to Sharon for months about wanting to have some Indian food on the trip. We took an Uber to the restaurant.

We grabbed an Uber back to the apartment. It turns out that several people that Jack knows are in London this week. Back at the apartment about 10 pm, Jack turned right around to meet up with Charlotte and her friends.