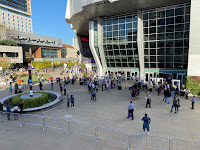 Tuesday evening, Larkin and I met for dinner at Polanco Cantina. I had Baja Fish Tacos [beer battered fresh local rock cod, chipotle crema, finely shredded cabbage, avocado and pico on four tortillas served with back beans]. Afterwards, we headed to the Sacramento Kings versus New Orleans Pelicans NBA basketball game. We were seated in section 126, row S, seats 5 and 6.

Outscored in every quarter, the Kings lost the game by the score of 123 to 109. Neither De'Aaron Fox or Domantas Sabonis played. 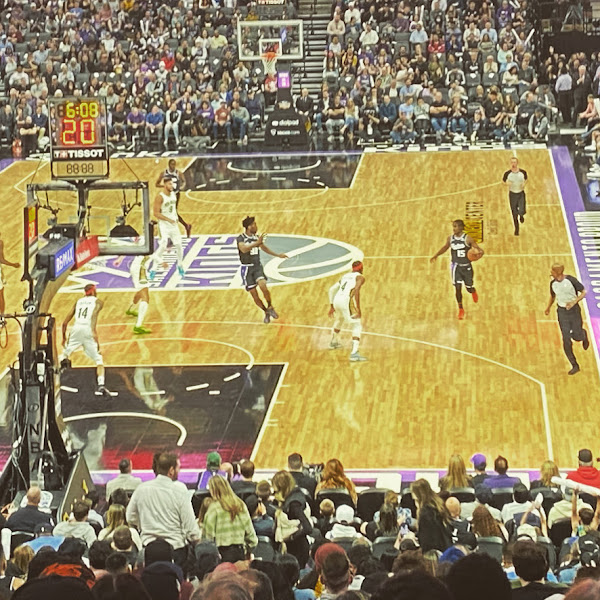 The Pelicans are going to make the play-in tournament. Overall, I wasn't really very impressed with their team.