The first iPad was shipped in April of 2010. I purchased one in May of 2010. I used it for a number of years to score Jack's baseball and basketball games and decreasing as a kindle and internet browser when we traveled.

Although I have refreshed my iPhone, Apple watch and Apple TVs on a regular basis, I have several older Apple devices in addition to the iPad, including a Macbook Air (September 2011) and Mac Pro (early 2009) that have been work horses. In December, I am updating several devices and changing my approach to how I use the devices. The first update is the iPad. I replaced my first generation iPad with a iPad Air. 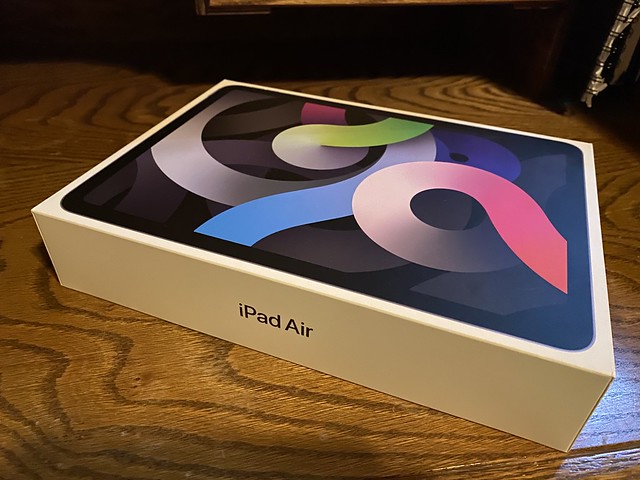