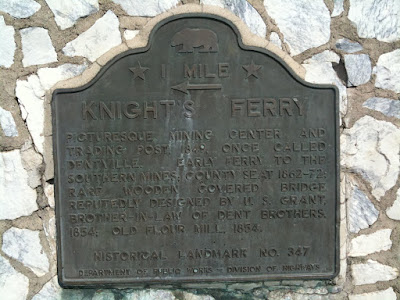 Once called Dentville, this picturesque mining center and trading post was founded in 1849. An early ferry carried Argonauts on their way to the southern mines. The rare wooden covered bridge, reportedly designed by U. S. Grant, brother-in-law of the Dent brothers, and the old flour mill were built there in 1854. The town served as the county seat from 1862 to 1872. 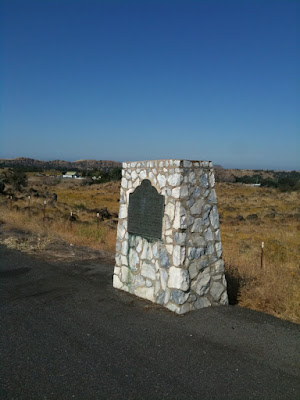 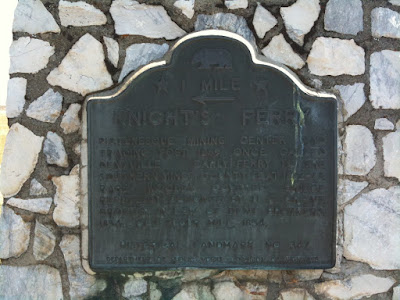 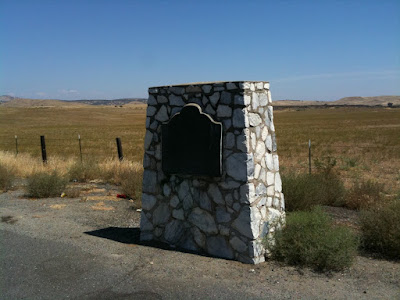 William Knight emigrated to California with the Workman-Rowland Party, in 1841, and established a ferry operation north of Sacramento two years later. In 1848, he started the first ferry crossing of the Stanislaus River, providing prospectors access to the rich claims to be found along the river. Killed in a gunfight a year later, his operations were taken over by the Dent brothers, who built a covered bridge, sawmill and gristmill. both were rebuilt and can be seen today., the Dent house, iron jail house , Masonic Hall and general store (the oldest continously operated store in the state) are among the gold rush period structures that can be seen in town.
By Heringer at 9/24/2009 11:59:00 PM