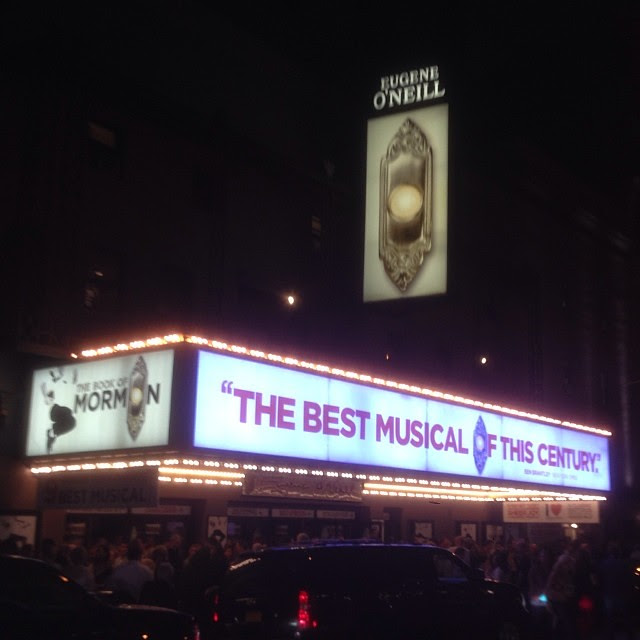 After a late night, we got a very late start. We met the Gainsleys in the lobby at 10 am. The plan for the day was to rent bikes and ride through Central Park. I had reserved some bikes on line.

We rode the loop around Central Park in a little over an hour. We started back around again and got out of the park at 78th street. We headed on the bikes to a deli that Sharon and Janie visited last year called Pastrami Queen. Sharon and I split an excellent pastrami sandwich and some cold slaw.

After lunch, we took the bikes back towards the park and up to the New York Metropolitan Museum of Art. Our first stop was the rooftop. There are some great views of the city and Central Park. We spent about two hours wandering the Met. I split off from the group and focused on the Temple of Dendur plus Picasso and Caravaggio paintings. While there was only one early Picasso [At the Lapin Agile], I was surprised to find four Caravaggios.

We walked the bikes back across the middle of Central Park and headed back to return the bikes. We dropped the bikes off after 4 pm.

Getting cleaned up, we met in the lobby about 6 pm. We walked next door to the W Hotel and had drinks and appetizers in the Whiskey Blue bar. We caught a cab to Times Square and the Eugene O'Neil Theater to see The Book of Mormon. As I told Drew later, the play was exceptional. I was surprised when we reached intermission. The play was so engaging that the time just flew by.

After the play, we walked through a very crowded Times Square to Sardi's for a late supper. I had a seafood cobb salad, while Sharon and Donna had a small plate of Spinach Cannelloni au Gratin. By the time we caught a cab and were back to the hotel, it was after 12:30 am. Another late night...
By Heringer at 10/05/2013 11:59:00 PM