Sharon's menu included arugula and goat cheese salad, pumpkin soup, roast venison, mashed potatoes and pouched pears. Although different individual dish might have been better in past years, I think that the overall quality and consistency of the meal was the best ever. I was particularly impressed with how well the vension turned out.

We were able to get everyone out of the kitchen and into the backyard both before and after dinner. Sharon put Drew to work playing for a while outside before dinner. Before dessert, we showed Dinner for One; Sharon and I had originally seen this short film on New Year's Eve.

It ended up being a very late night. After everyone left after midnight, Sharon, Janie and I ended up sitting in backyard until after 1:15 a.m. 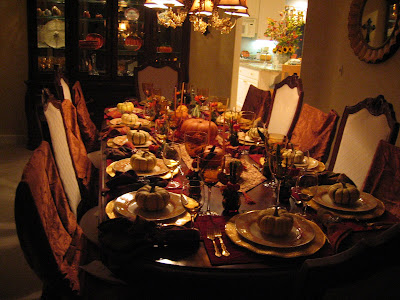 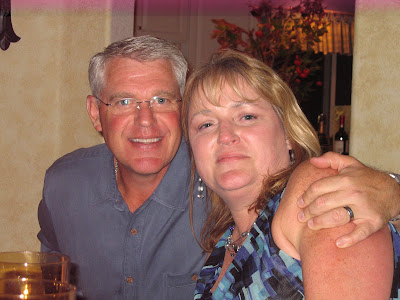 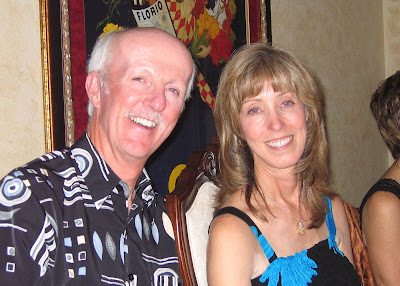 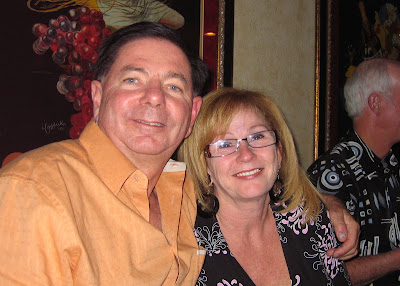 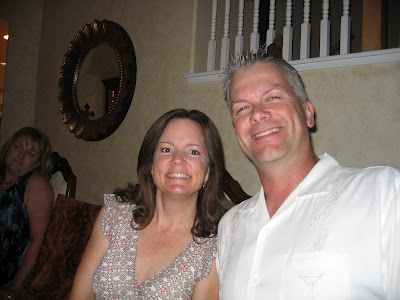 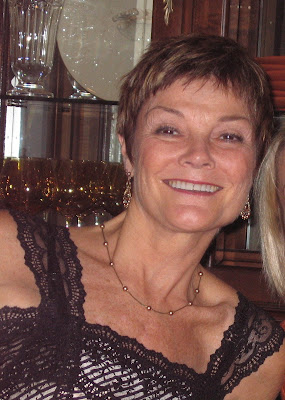 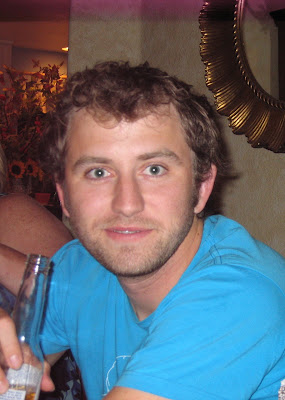