I can't remember the last time that it rained on Halloween; it rained tonight.

As it rained harder and harder, Jack and I went out and made a loop around the block, while Sharon manned the door. With the shift in daylight saving time to a week later, all of the kids started later and with the rain they finished earlier. It ended up being a fairly quiet night. 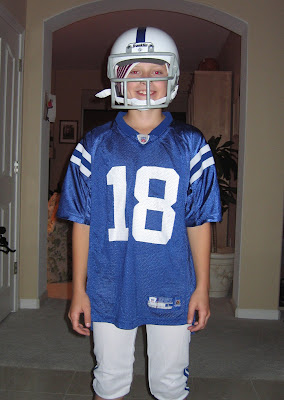 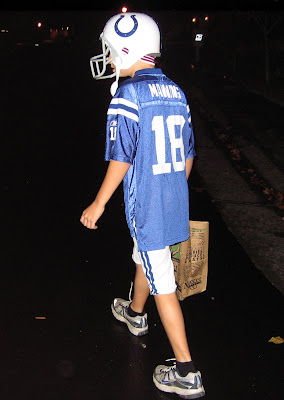